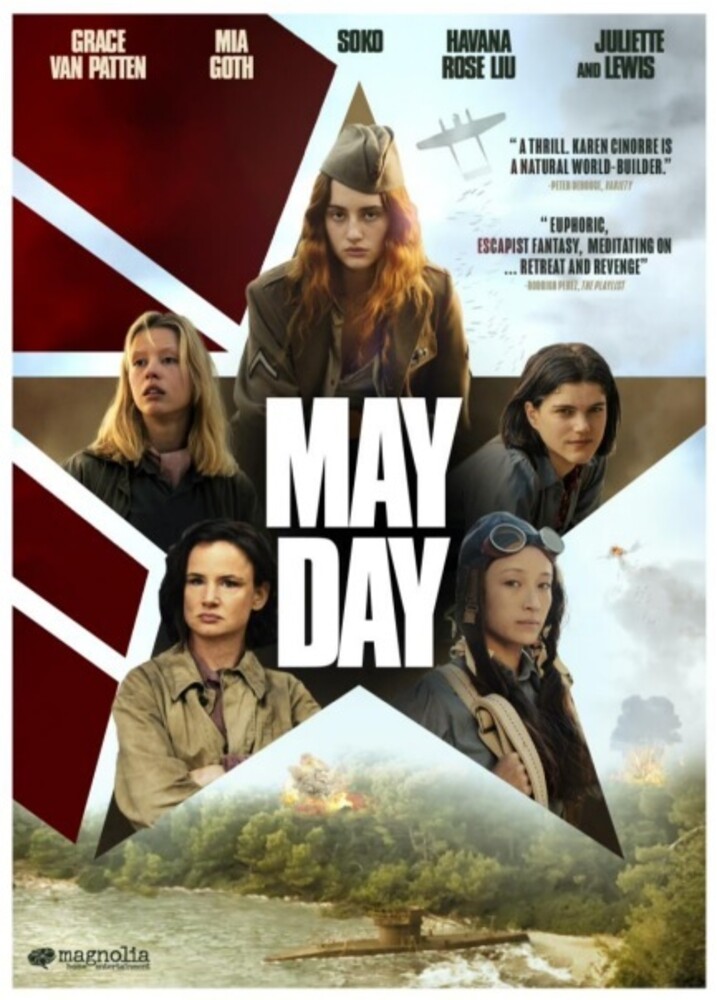 Ana finds herself transported to a dreamlike and dangerous land where she joins an army of girls engaged in a never-ending war along a rugged coast where the women lure men to their deaths at sea via radio transmissions, like 20th century sirens. Though she finds strength in this exhilarating world, he comes to realize that she's not the killer they want her to be.

Grace Van Patten, known for The Meyerowitz Stories and Under the Silver Lake

Stephanie Sokolinski "Soko", known for Her, Augustine, and The Dancer