Jackson Lynch - All By My Ownsome | RECORD STORE DAY 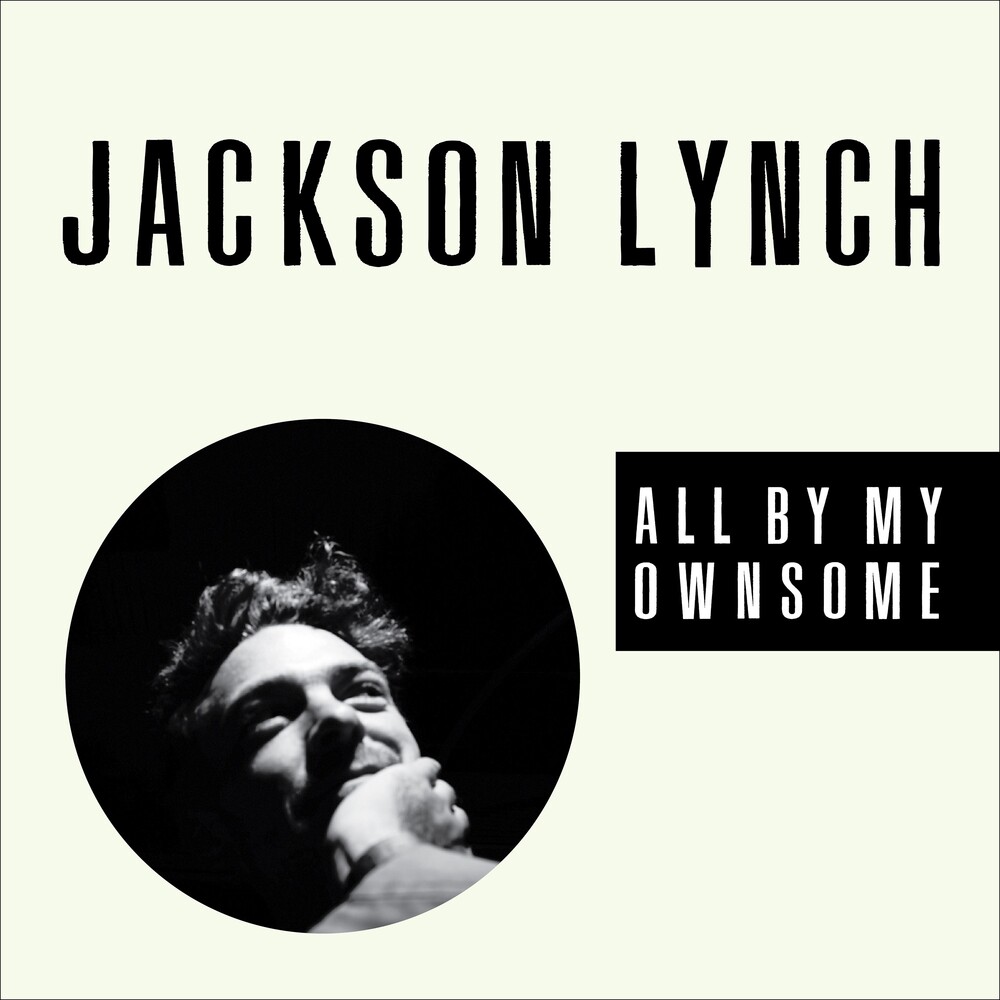 All By My Ownsome
Artist: Jackson Lynch
Format: Vinyl
Vinyl

All By My Ownsome' is the first solo offering from Jackson Lynch. The album features five original songs by Jackson Lynch as well as traditional folk, blues and gospel songs in Lynch's distinctive style and arrangements. Born in Ireland, Jackson Lynch moved to New York City's East Village when he was young. Jackson is an integral part of the New Orleans music world with his band The Janks. He now resides in Red Hook, Brooklyn where he is also a vital part of the New York music scene. Jackson Lynch plays solo, with The Janks and with his string band The Down Hill Strugglers, hailed by Amanda Petrusich in the New Yorker as, "the very best interpreters of traditional material presently going."