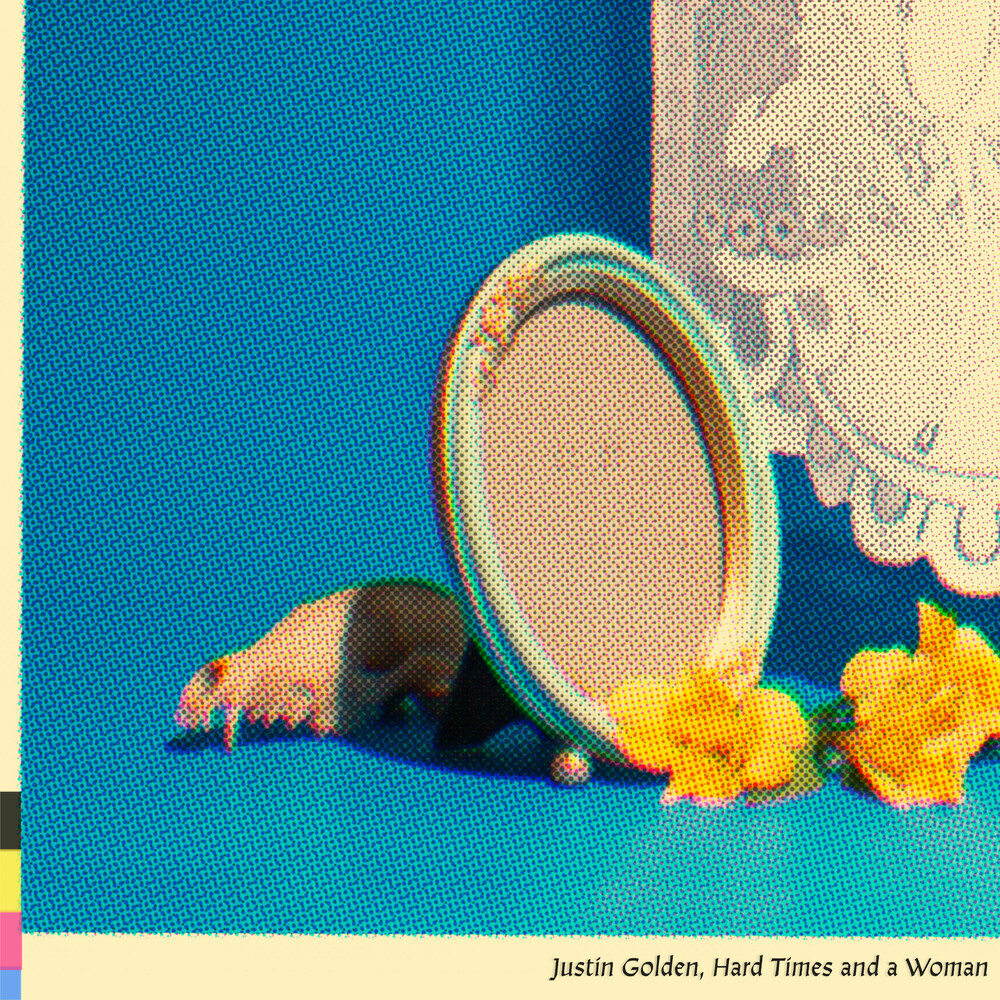 Blues isn't just twelve bars and a sad story. On his debut record, Hard Times and a Woman, guitarist and songwriter Justin Golden showcases the full breadth of the genre and it's downstream influences, everything from traditional Piedmont blues to indie rock and beyond. Golden was raised on the Virginia coast and is steeped in the distinctive regional Piedmont blues of the central part of the state. But his listening habits are wide and the new record is equal parts Taj Mahal and Hiss Golden Messenger, some Blind Boy Fuller and some Bon Iver. Fuzzed out guitar, keys, and harmonica meld with his deft fingerpicking and laid-back grooves. Across twelve tracks, Golden lays out a caution: be wary when things start going too well. On his sparkling debut Justin Golden arrives fully formed as a guitarist and a songwriter. Sure he has deep blues bonafides but what stands out is how effortlessly he weaves together his influences into a tapestry as diverse as the country.