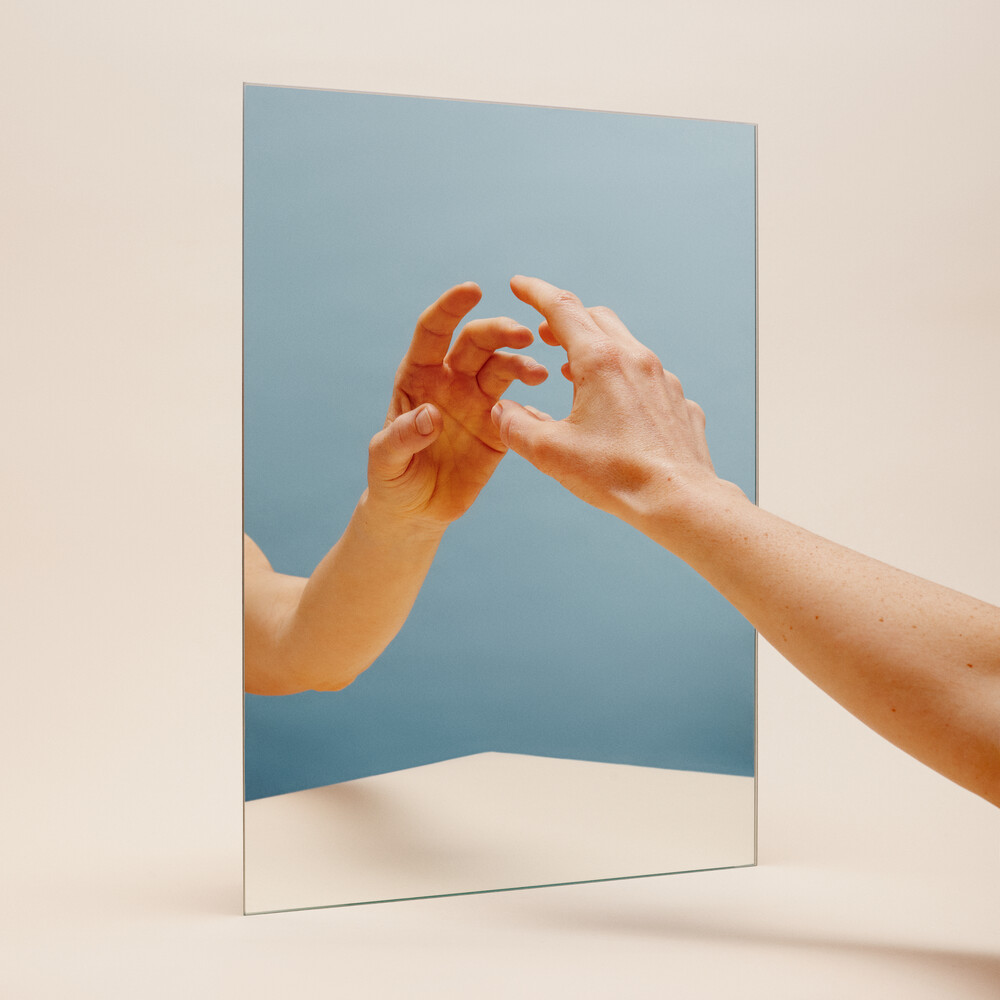 Imitation Fields is a vivid dreamscape of acoustic immediacy and electronic fantasy, and the debut solo album by guitarist/composer Ben Garnett. Heartbreaking melodies feel like an outpouring; deep trancelike pulses and unintelligible "sounds" articulate the mood; and masterful acoustic nuances wholly demonstrate the craft. The electronic manipulation is at times like the voice of a disarming narrator, turning momentarily from the live performance and speaking to you directly. Jazz-informed arrangements form the basis of an album you'd call "experimental string band" by any measure, and Ben's ingenuity attracted the participation of some of the genre's most acclaimed players. It's refreshing to hear how Ben utilizes them. Produced by Chris Eldridge (Punch Brothers), the album features him on additional guitar, Brittany Haas and Billy Contreras (fiddles), Paul Kowert (bass), Matthew Davis (banjo), Dominick Leslie (mandolins), and a string quartet. Fans of progressive acoustic music will hear familiar sounds deployed in new ways, and all around music lovers will find themselves descending into a gorgeously unusual sonic naturescape. The music is new, relatable, and delivered with intent. Not short on ambition, Imitation Fields culminates into a dense, beautiful debut that is self-assured and singular.