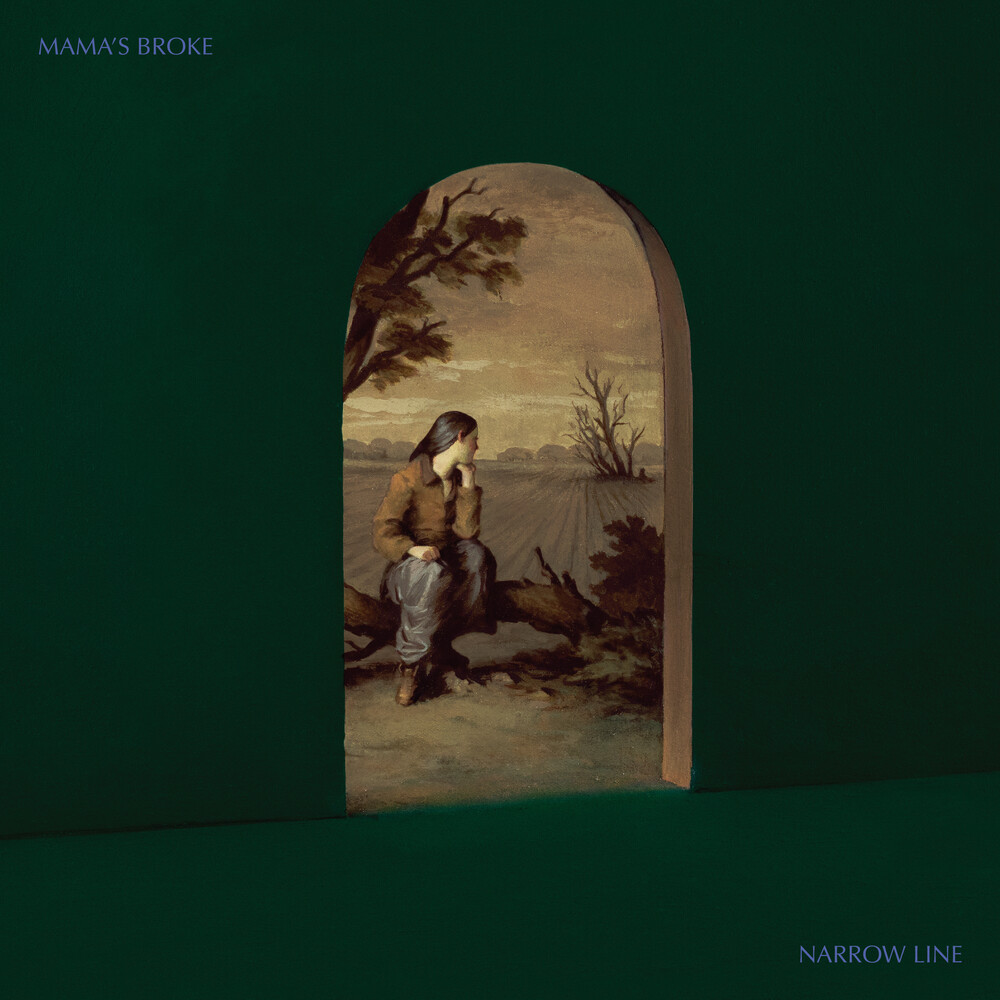 Canadian folk duo Mama's Broke has spent the past seven years in a near-constant state of transience, pounding the transatlantic tour trail. They've brought their dark, fiery folk-without-borders sound to major festivals and DIY punk houses alike, absorbing traditions from their maritime home in Eastern Canada, all the way to Ireland and Indonesia along the way. Nowhere is the duo's art-in-motion approach more apparent than on their long-awaited sophomore record 'Narrow Line'; it's the sound of nowhere in particular, yet woven with a rich synthesis of influences that knows no borders. The eleven songs on 'Narrow Line' burrow deeply, with close harmony duets, commanding vocals, and poignant contemplations on cycles of life, including birth and death. Tinges of Americana stand side-by-side with the ghosts of Eastern European fiddle tunes and ancient a cappella ballad singing, melding into an unusually accessible dark-folk sound. A careful listen of 'Narrow Line' invokes an ephemeral sense of place-whether real or imagined-inviting us to take comfort in the infinite possibilities of life, whether or not we ever choose to settle down.