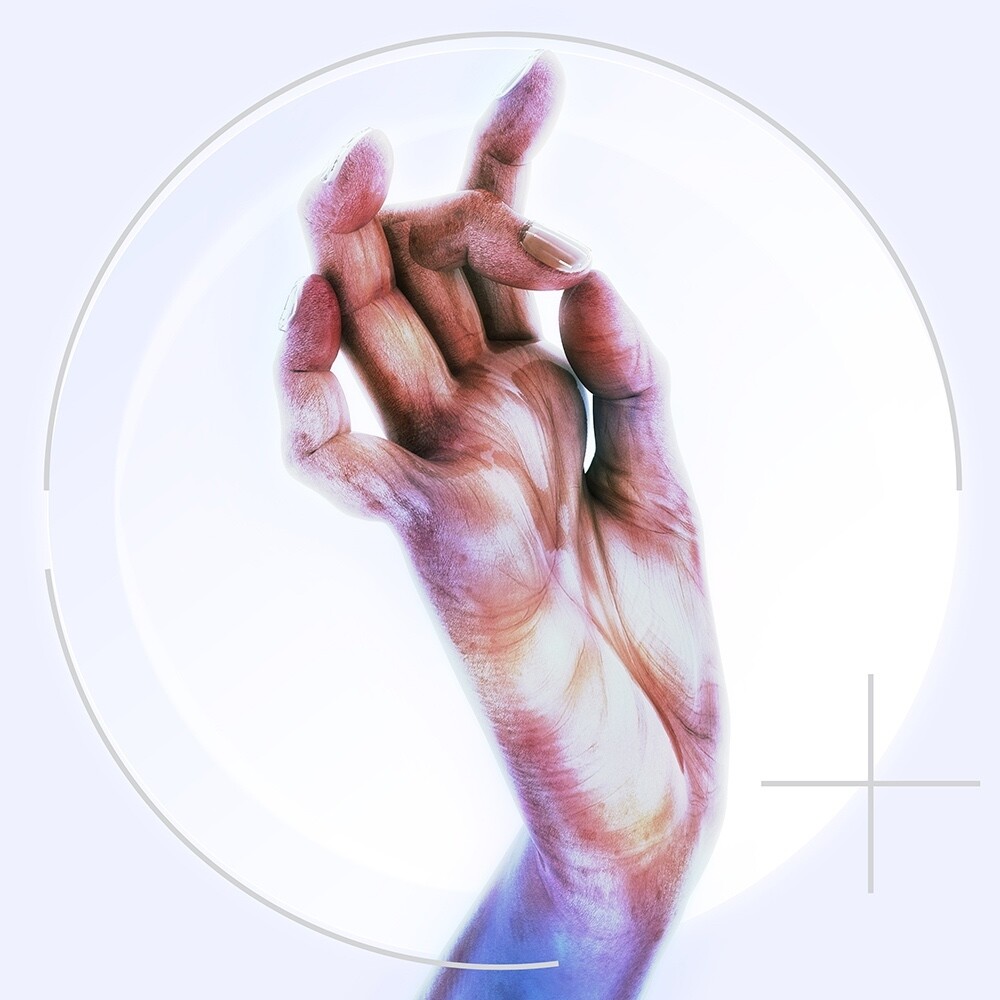 Gila is an electronic music producer from Denver, Colorado.  His debut album, Energy Demonstration, blends bass-heavy, leftfield techno with detailed ambient textures, and showcases Gila's impeccable production style. Energy Demonstration - out 20th November on Lex Records - follows earlier, club-focused releases on XL Recordings, LuckyMe & Benji B's Deviation.  Gila, (pronounced "hee-la") takes his name from the Gila monster, the only venomous lizard native to the United States - slow yet powerful with a potentially deadly bite, this colourful reptile possesses many of the same qualities as Gila's music.  Gila started to make his mark as one half of rap duo, Gorgeous Children, before striking out on his own. As Gila, his signature, hard-edged sounds have been championed by Thom Yorke, Flying Lotus, Benji B, Jacques Greene, and led to collaborations with Boys Noize and Rustie.   Since signing with Lex, Gila's released a pair of EPs; 2019's Trench Tones and 2020's Three Riders.   As a DJ Gila has shared stages with Metro Boomin, Telefon Tel Aviv and fellow LuckyMe alumni Rustie & Hudson Mohawke.