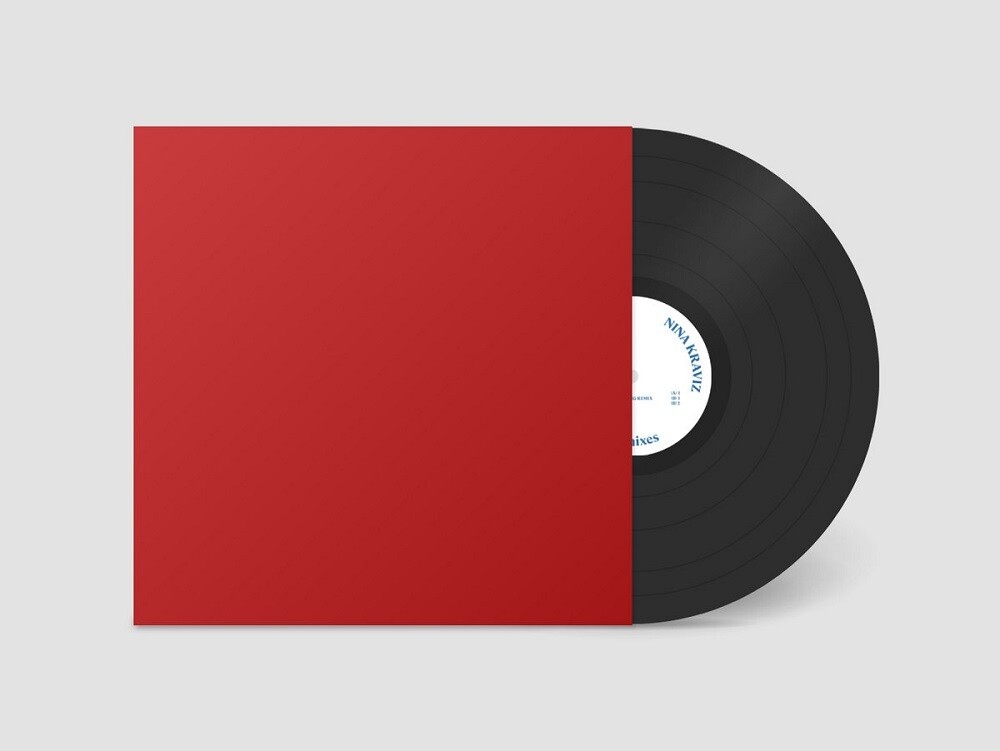 World famous DJ/producer Nina Kraviz, hailing from Siberia and now a resident of Moscow, gets a massive set of remixes for her recent single 'This Time'. The breathy dance-pop original is taken to new heights with an amazing set of remixes by Four Tet, Moodymann, Lindstrom, Hieroglyphic Being, Terrence Dixon, & Praecox. Spread across two different 12' singles, there is a flavor for everyone amongst these many choices.Part 1 features three remixes of 'This Time' by Lindstrom, Hieroglyphic Being, and Four Tet! Legendary Norwegian DJ/producer Lindstrom opens with an epic nearly 10-iminute retrofuturistic journey into shimmering nu disco galaxies with his remix. Highly acclaimed and equally eccentric Chicago DJ/producer Hieroglyphic Being, aka Mathematics Recordings head honcho Jamal Moss, tunes into dystopian nightmare landscapes with his industrial barrage of noise on the next remix that opens the B-side. The inimitable Four Tet (aka Kieran Hebden) serves up a timeless remix of 'This Time' with a dense sonic collage, shuffling percussion, and downright effervescent melodies on a remix that closes out the single.