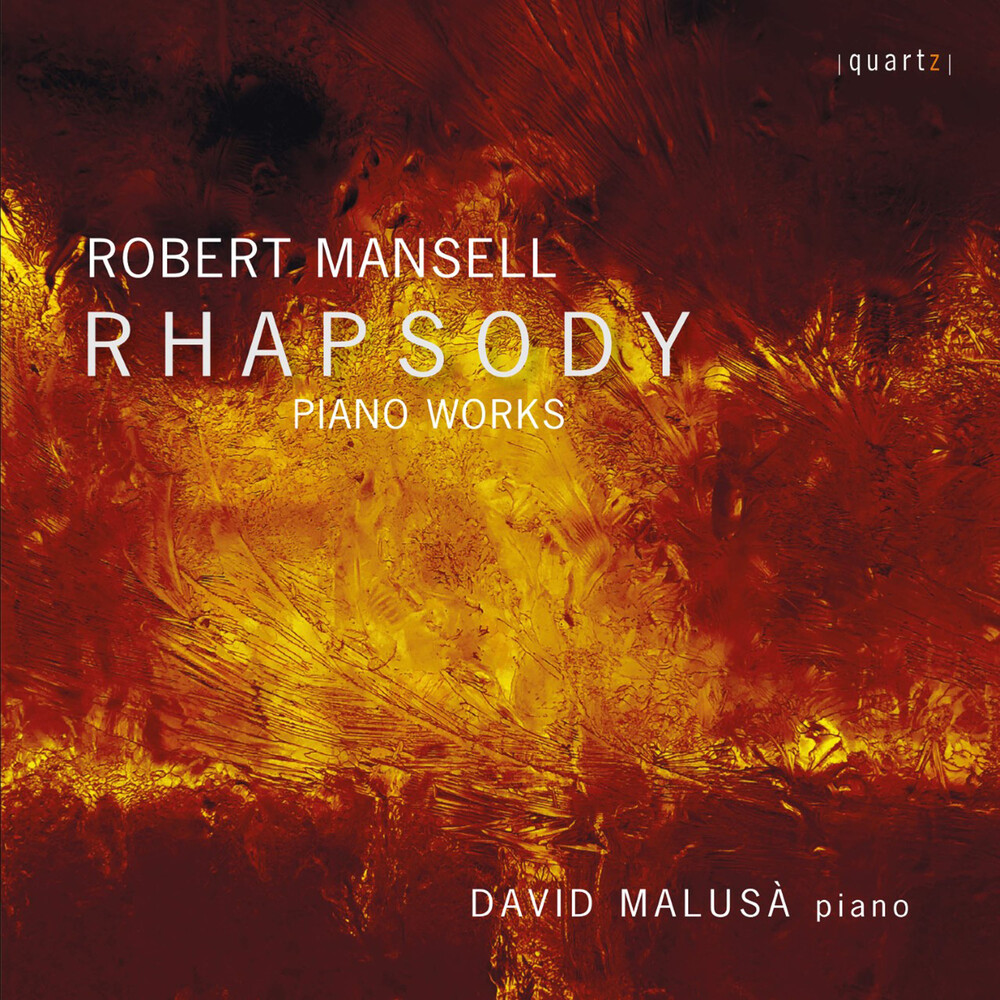 Robert Mansell was born in London, England, where he started writing music almost as soon as he began to play the piano. Towards the end of a career as a business executive, he moved to America where he stayed for thirty years before returning to Britain in 2009. During that period overseas he became musically associated with the American Reformed Church in Charlotte Amalie, St. Thomas, and later was made the Music Director of the Frederick Lutheran Church there. Mansell's music is quite traditional, never straying far beyond the bounds of conventional romantic tonality. It is rich in chromatics, which makes it harder to play than it might appear. In addition to the instrumental works on this album he has written an amount of religious music. He has also written much secular vocal and choral music and also some works for the stage - including Marlene, a musical based on the life and loves of Marlene Dietrich; and Willm S, based on the life and loves of William Shakespeare, which was premiered in Florida in 2005 and subsequently recorded as an Audio-book by Coolbeat (.biz.) More recently he has written other non-musical plays including Cosima - Wagner's Widow, which was premiered in reading at the RADA Studio Theatre in 2015. The works on this release are performed by acclaimed Italian pianist David Malusa.