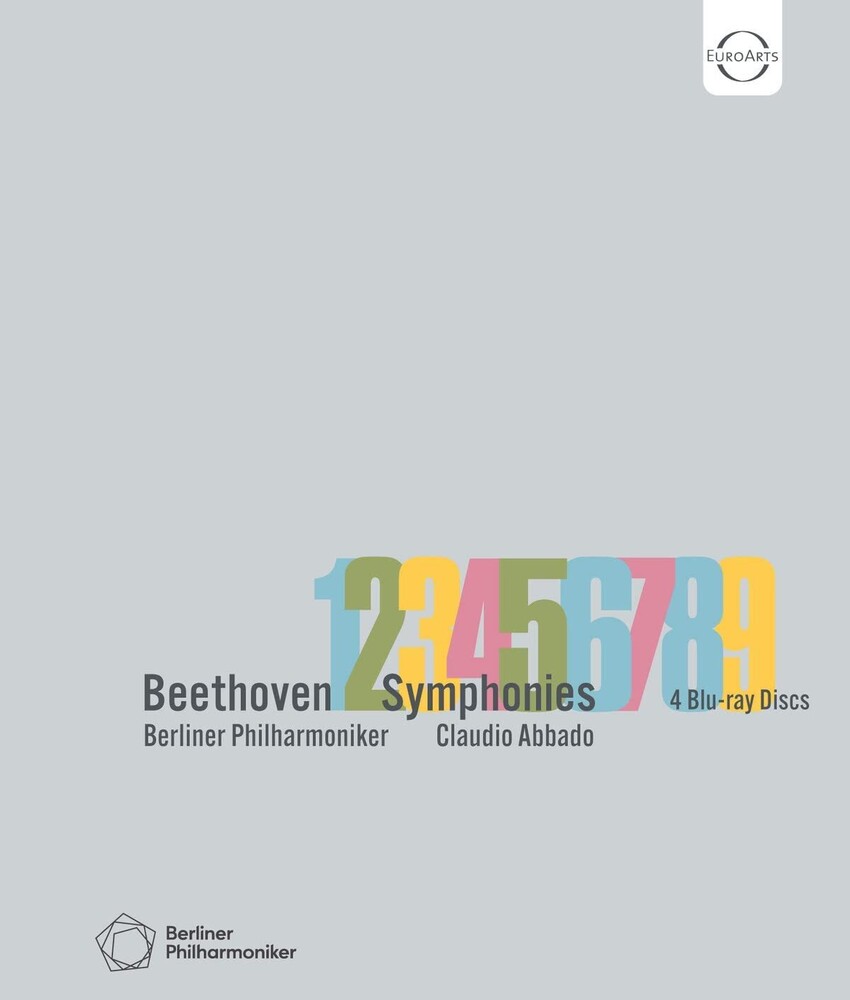 In February 2001, the Berliner Philharmoniker and Claudio Abbado were guests at the Accademia Nazionale di Santa Cecilia in Rome with all Beethoven symphonies. Their success was overwhelming with standing ovations after each performance, and the press hailed them performances of the century. For years, Claudio Abbado had been immersing himself ever deeper in the music of Beethoven. For his latest performances, he took the critical edition by the English musicologist Jonathan Del Mar. "I always try to see and feel the music anew," he explained. There were faster tempos and new tempo relationships between individual movements, compared with his earlier versions; a departure from the customary full string section; a lean, transparent orchestral sound, thrilling drama, spirited Italian brio, and at the same time sensitive lyrical and songful passages, all integral parts of Abbado's approach to the symphonies. This exclusive box containing the complete Beethoven Symphonies performed by the Berliner Philharmoniker includes a special multi-angle feature: each disc offers sequences from the "conductor camera" showing the maestro from his musicians perspective.