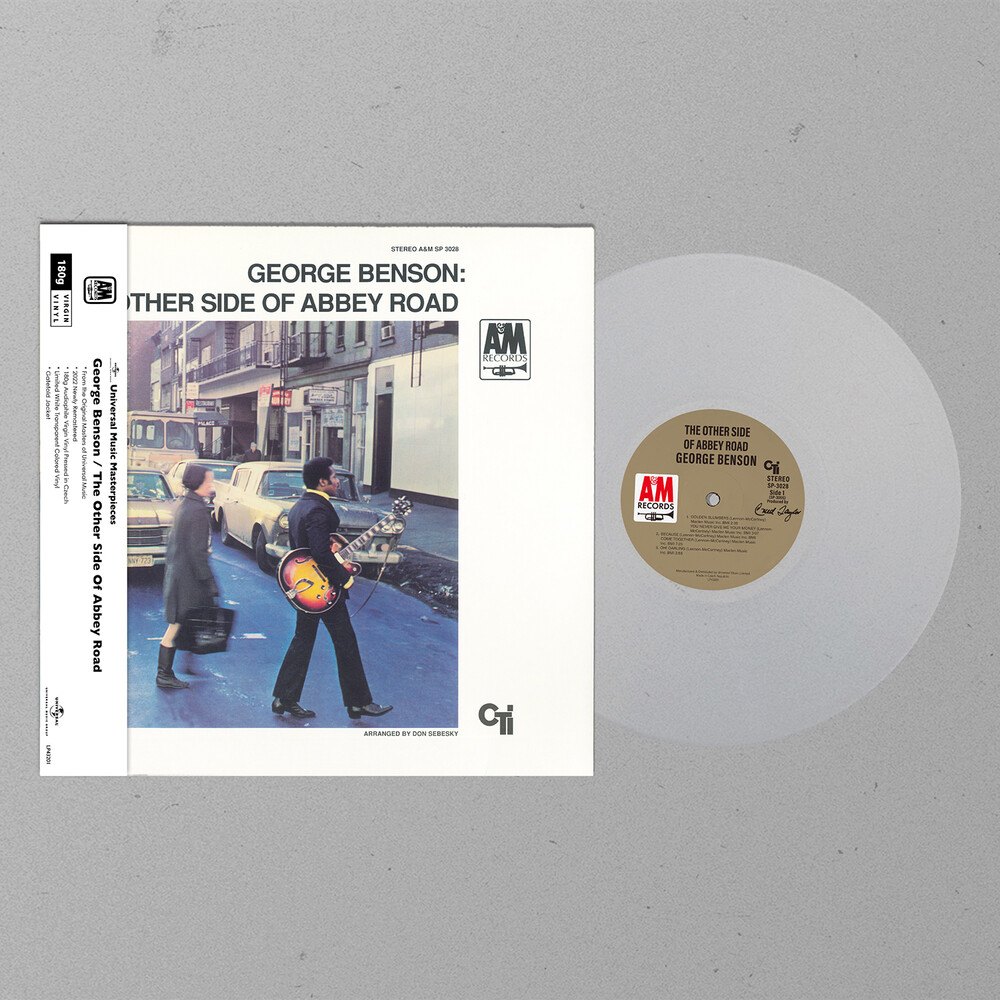 Official Korean pressing from the original masters at Universal Music Group. Pressed on White Transparent Colored Vinyl and packaged in a gatefold jacket. Features 2022 remastering pressed on 180g audiophile virgin vinyl. Pressed in Czech, art cover made in South Korea. Based on the Beatles' "Abbey Road" album, which is considered the best masterpiece of pop music in the 20th century, the 1970 studio album by George Benson, a collaboration between the production of Creed Taylor, Rudy Van Gelder, and Don Sevesky's arrangement. Completed with the perfect chemistry of George Benson's vocal skills as an R&B singer and outstanding side jazzmen, the album has become a new wave of fusion jazz that emerged after the mainstream, and has played a major role in expanding the jazz field. A&M.