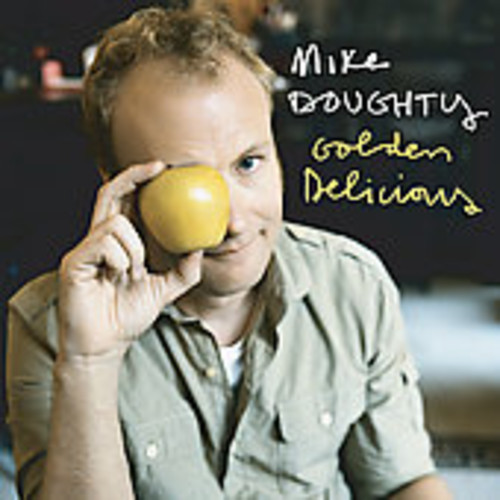 According to Wikipedia, Jennifer was the single most popular name for newborn babies between 1970 and 1984. So when Mike Doughty sings "I went to school with 27 Jennifers" on this latest solo effort, well, he was born in 1970, so one would be inclined to believe him. The former Soul Coughing frontman has achieved considerable solo success via a pair of singles on Grey's Anatomy, and continues to win new fans with his skittish guitar pop.