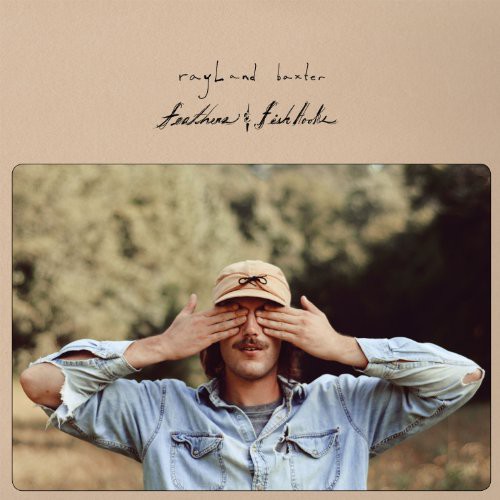 The debut full-length album from emerging Nashville singer-songwriter Rayland Baxter will be released August 28 on ATO Records. The album follows Rayland's previous grassroots EP, which received widespread critical acclaim. The EP also prompted The Civil Wars to personally invite Rayland to open their sold-out nationwide tour. The upcoming release, entitled feathers & fishHooks, was recorded in Nashville and was produced by Rayland along with Skylar Wilson (Justin Townes Earle, Caitlin Rose) and Eric Masse (Madi Diaz, Kyle Ryan). Grammy Award-winning producer Jacquire King (Tom Waits, Modest Mouse, Kings of Leon) mixed the record and served as its executive producer. Additionally, the album features Rayland's father, Bucky Baxter (Bob Dylan, Steve Earle, Ryan Adams), on guitar/steel guitar as well as background vocals from Madi Diaz, Mikky Ekko and The Bridges. Of the album, Rayland comments, ''Making this record was effortless. The songs formed themselves; we started with no goals in mind other than making music that myself and everyone around was moved by. It's an emotional record that puts into words a lot of what I, or anyone longing for change, could go through.''