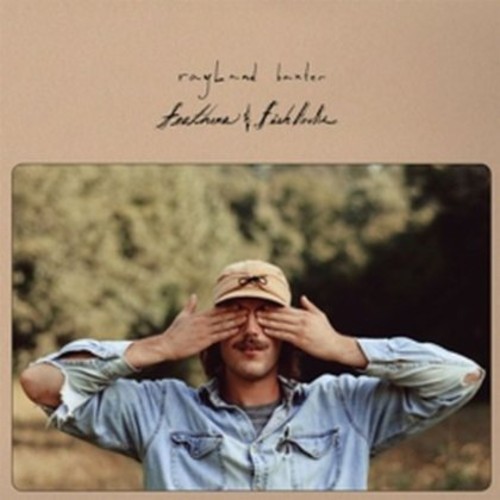 The EP also prompted The Civil Wars to personally invite Rayland to open their sold-out nationwide tour. The upcoming release, entitled feathers & fishHooks, was recorded in Nashville and was produced by Rayland along with Skylar Wilson (Justin Townes Earle, Caitlin Rose) and Eric Masse (Madi Diaz, Kyle Ryan). Grammy Award-winning producer Jacquire King (Tom Waits, Modest Mouse, Kings of Leon) mixed the record and served as its executive producer. Additionally, the album features Rayland s father, Bucky Baxter (Bob Dylan, Steve Earle, Ryan Adams), on guitar/steel guitar as well as background vocals from Madi Diaz, Mikky Ekko and The Bridges. Of the album, Rayland comments, Making this record was effortless. The songs formed themselves; we started with no goals in mind other than making music that myself and everyone around was moved by. It s an emotional record that puts into words a lot of what I, or anyone longing for change, could go through.