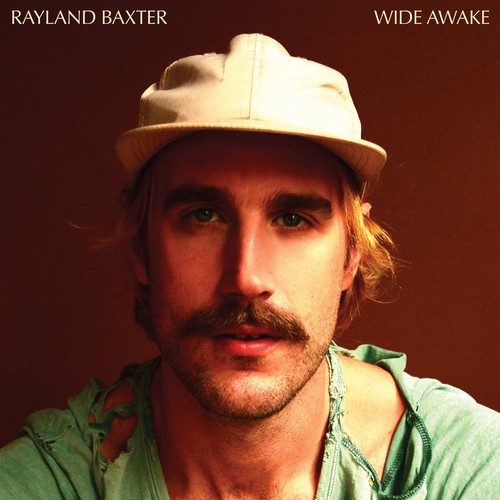 Rayland Baxter’s new album is a dream realized. Since he first started writing music, this roving rock ‘n’ roll philosopher dreamed of a space where he could devote every waking hour to creating. The hard-touring musician finally found it in the form of an abandoned rubber band factory in Franklin, KY, where he covered the windows, threw a mattress on the floor, and with guitar and piano in tow, spent three straight months writing. At night he would sit and listen to the sounds around him: coyotes, the howling wind, the faint prattle of the nightly TV news. The result of this isolation quest is ‘Wide Awake’ (July 13/ATO Records), a ten-song collection that celebrates the best aspects of humanity and grasps at understanding the worst.