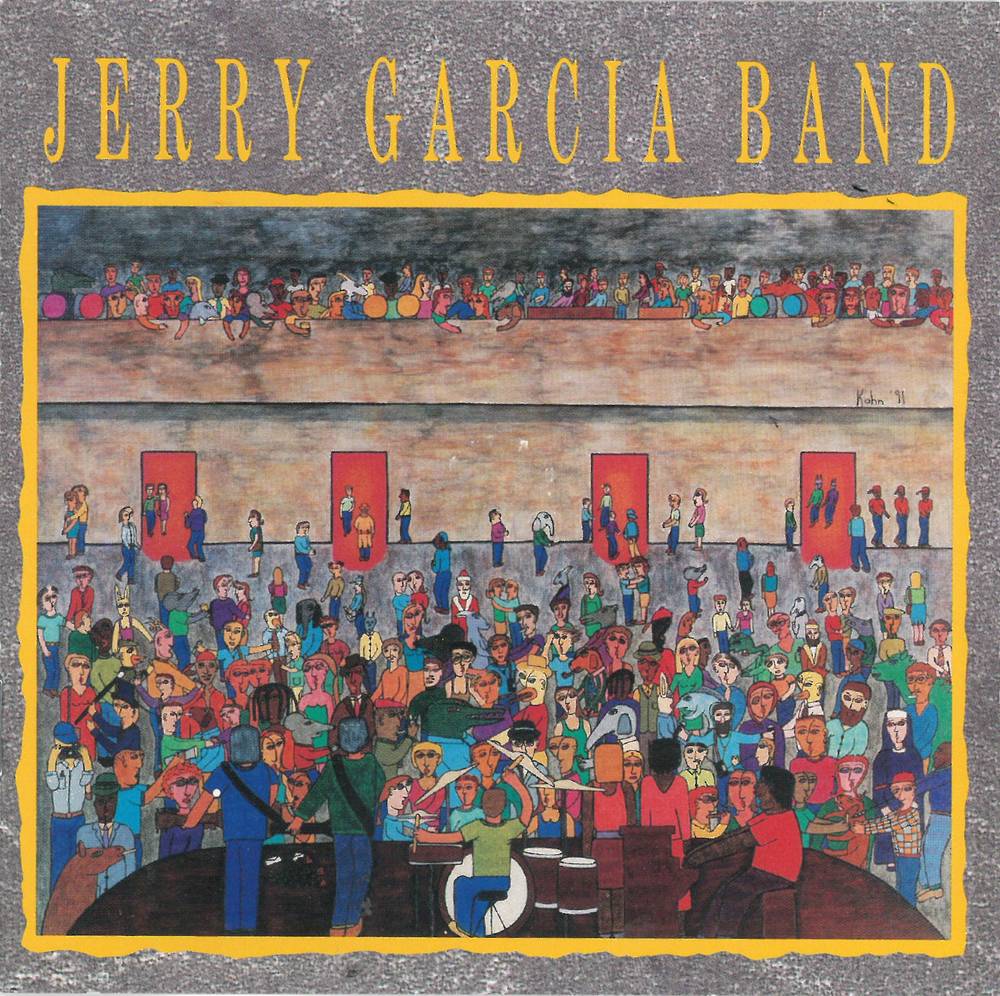 Selling over 360,000 CDs since it's release, the beloved self-titled album, Jerry Garcia Band, was the band's first live release recorded in the spring and summer of 1990 at the Warfield in San Francisco. The iconic lineup features John Kahn, Melvin Seals, David Kemper, Gloria Jones, and Jacklyn LaBranch. In celebration of the album's 30th anniversary, it is released on vinyl for the first time. 5 LP set: standard weight vinyl.