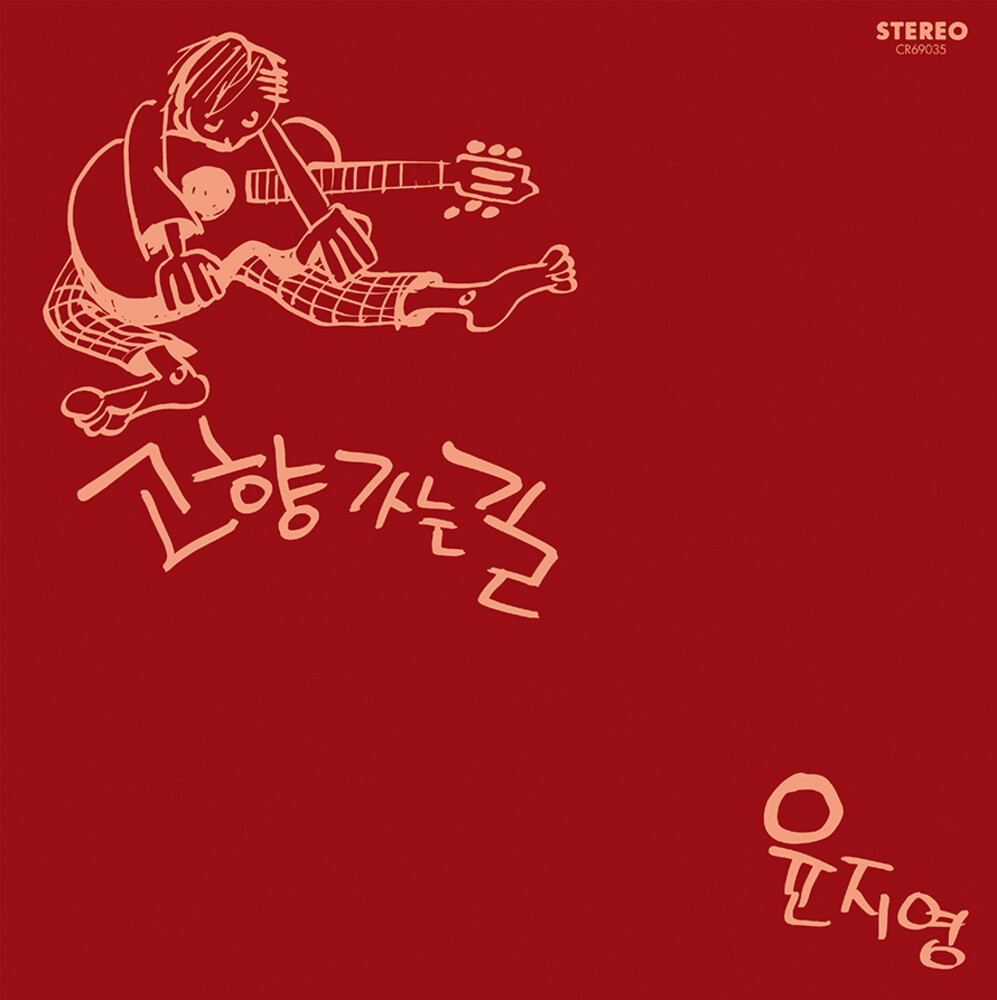 This is the vinyl reissue of the second album by folk singer and original composer of 'If I Had Wings on my Song', Yoon Ji-Young. After having released his debut effort, Yoon turned to Oasis Records for his second album. This work was undertaken with the wholehearted backing of musical partner and legendary Korean folk singer/songwriter Kim Min-ki. This album is unique in that it features an unlikely pairing of the socially critical metaphors of Kim's earlier works against the lush instrumentation of the Oasis studio session musicians. The album, with it's arrangements incorporating chamber pop vibes as well as folk-rock elements, has a well-crafted quality to it that sets it apart from most gayo albums of it's time. Perhaps due to Kim's outspoken lyrics, only small promotional batches of this album were produced at the time of it's release. It soon faded into obscurity, going on to become a 'holy grail' rarity among collectors.