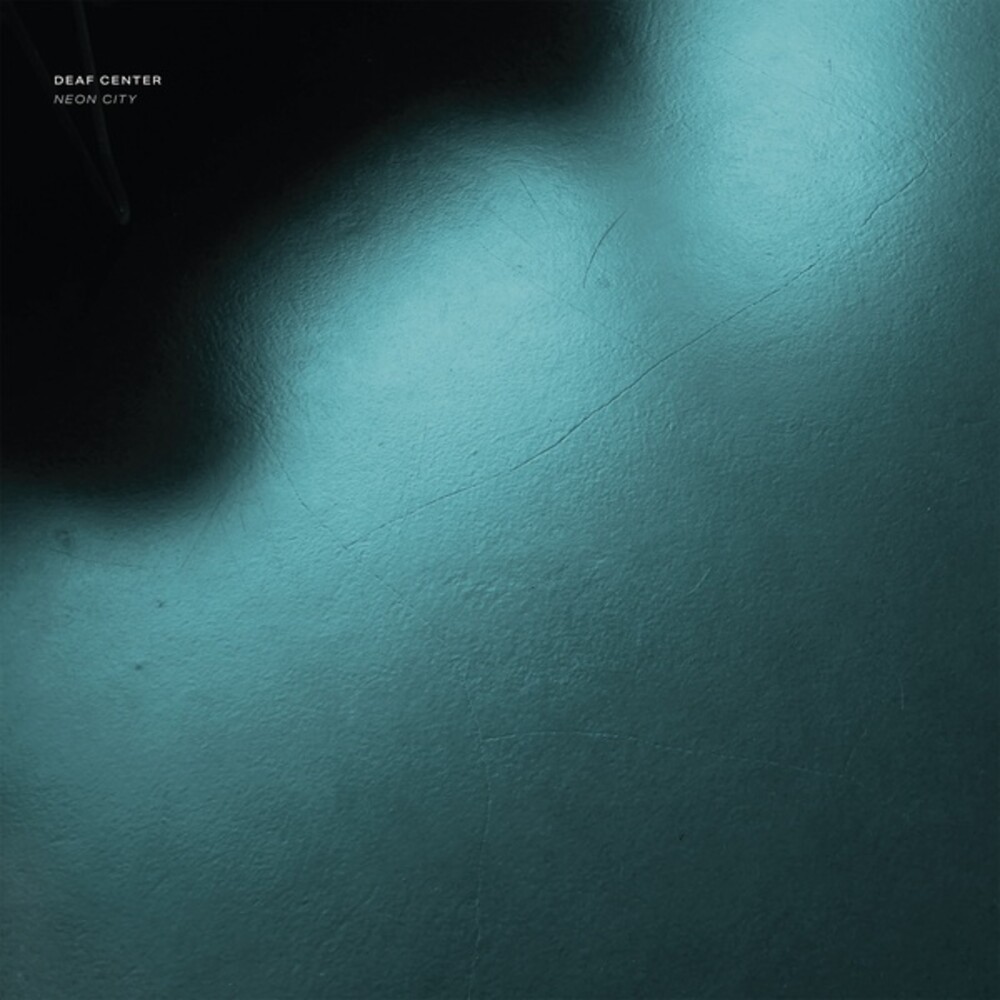 Vinyl LP pressing. Armed with young optimism and a sense of musical experimentation, they started sampling everything around them, be it an old television broadcaster, tape recorders, a game of table tennis or conversations on film and merging it with pianos, plucked guitar, strings and anything in-between. The record turned out as something unique in the fields bordering post classical and ambient music, though without landing on any set genre. Although Erik and Otto both had been making music solo before, Neon City was the start of their more focused future paths as purveyors of both light and darkness in music that seeps through your soul to battle the anxieties of the world.