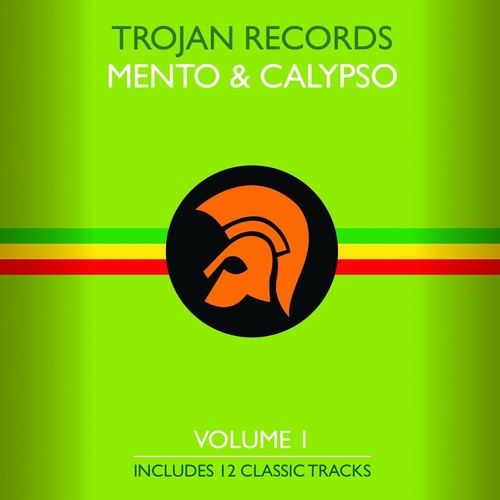 Limited vinyl LP pressing, released to coincide with the re-launching of the classic Reggae Label Trojan Records. Trojan is a British record label founded in 1968. They have become one of the most influential Reggae Labels of all-time, specializing in Ska, Rocksteady, Reggae and Dub music. Following the end of World War II, the two most popular forms of indigenous Caribbean music in Jamaica were Calypso and Mento. Released in the early 60's through mid-70's, the irresistible sounds featured in this collection illustrate there is much more to the music of the Caribbean than simply Reggae. Features Lord Kitchener, Lord Power & Trenton Spence, Lord Creator, Marva Moore & The Gaysters and others.