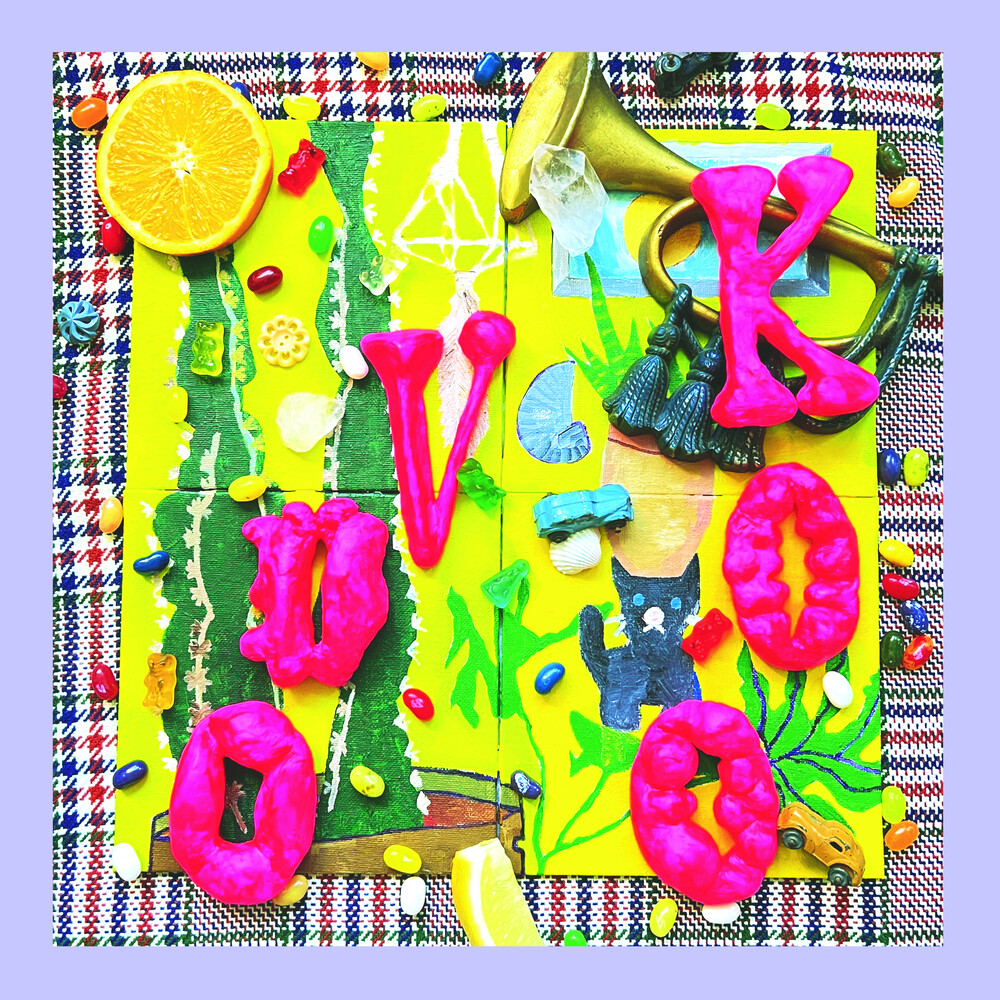 A playful music project by Koo a.k.a. Takuya Kuroda and Voo a.k.a. Marihito Ayabe (Chimp Beams, Loop Diary) both from Brooklyn, NY.The two met as members of Main Space (started in 2008), an experimental rock band, and hit it off because of their musicality. Amid each other's extremely busy schedules, they had a series of music sessions in their spare time to give each other updates on their recent activities. After 11 years, the album finally took shape. Kuroda's trumpet and keys dance on Ayabe's breakbeats.Kuroda, an energetic and nimble jazz trumpet player with a hint of afro beat, and Ayabe, a dub beat maker with a dark and cosmic feel-the light chemical reaction between these opposing elements has opened a new musical page.All performances are performed by Kuroda and Ayabe, who have deep roots in Brooklyn, and their unique friendship has made it possible for them to perform with guests such as Cory King (vocal, trombone), and DJ SPINNA (remix).Enjoy the new world view of this album that transcends the genre filled with the flavor of the melting pot NY that scoops up this chaotic era.