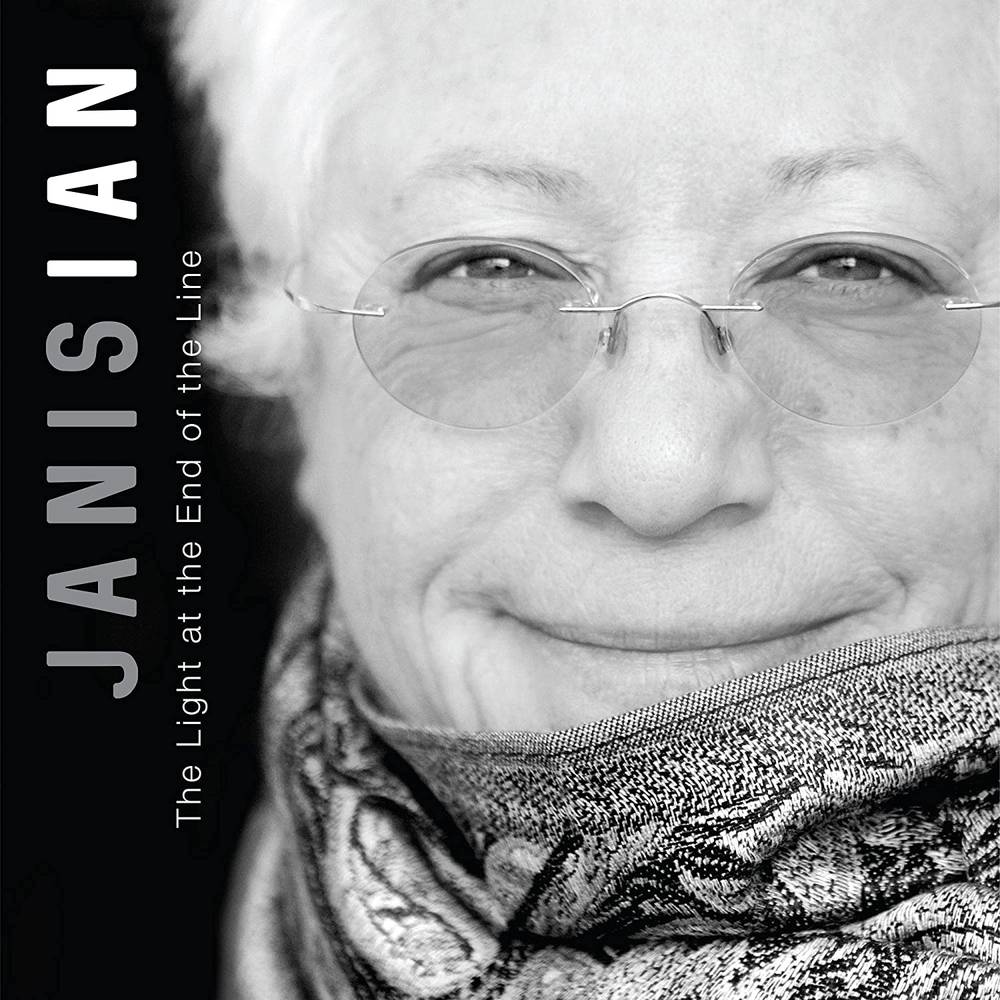 The Light at the End of the Line
Artist: Janis Ian
Format: CD
CD
Vinyl - LP

The Light at the End of the Line is Ian’s first album of new material in 15 years, and is also her last solo studio recording – a “swan song,” she notes.

The Light at the End of the Line bookends a kaleidoscopic catalog that began with her 1967 self-titled debut at age 15. The songs are intimate portraits of getting older but wiser (“I’m Still Standing”), of knowing when to stand up and not take any more shit (“Resist”), of celebrating life’s fleeting beauty (“Swannanoa”), of exalting in your true identity (“Perfect Little Girl”), of paying homage to a lifelong hero and her demons (“Nina,” as in Simone). The Light at the End of the Line feels like a victory lap for an artist who has nothing to lose and nothing left to prove. You hear that in the risks Ian took in both her lyrics and the inspired production choices.

“I love this album,” Ian says. “There is an element of, ‘This is the absolute best I can do over the span of 58 years as a writer. This is what I’ve learned.’ And I realized that this album has an arc, and I’ve never really done anything like that before.”