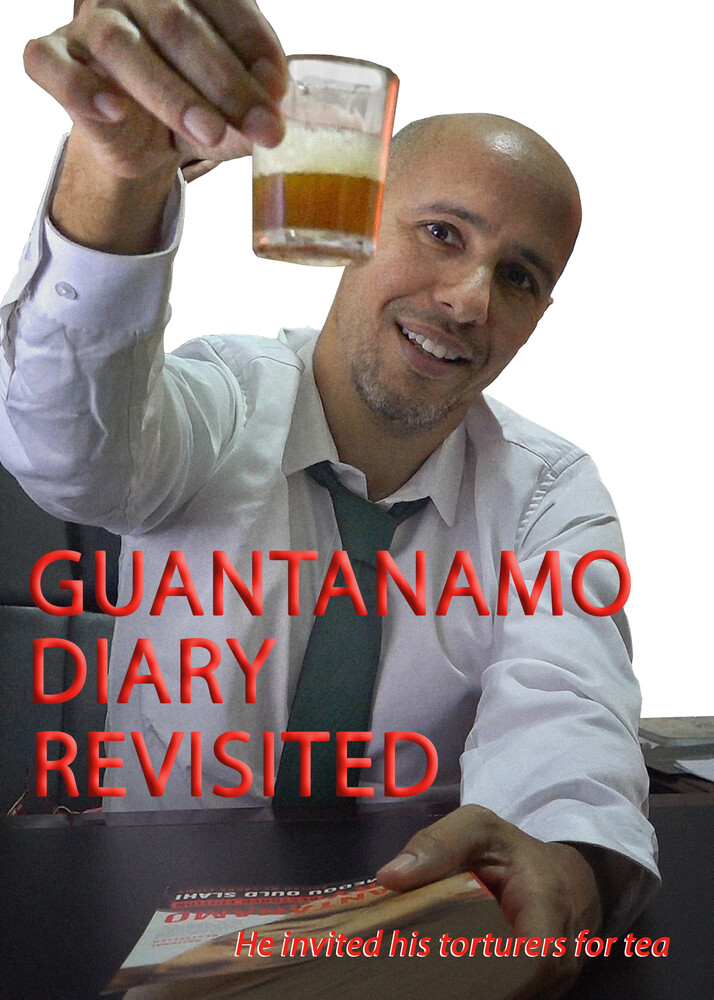 2022 marks the 20th anniversary of the creation of Guantanamo Prison where more than 700 people were imprisoned, some for 10 to 17 years. Most of them were never charged with any crimes or given the rights to defend themselves. The subject of this documentary was imprisoned and tortured for 14 years before being released without charges. He wrote a memoir about his imprisonment, GUANTANAMO DIARY, which became a huge bestseller even though it was censured. It was adapted in a feature film, THE MAURITANIAN, with Jodie Foster and Benedict Cumberbatch. Human rights organizations are campaigning to force President Biden to close the prison as was promised during his campaign. This timely documentary will be part of these campaigns.

Synopsis: Following his best-selling book, GUANTANAMO DIARY, which describes his decade of imprisonment and torture at Guantanamo Bay, Mohamedou Ould Slahi decides to go find his torturers. Slahi was imprisoned in the aftermath of 9/11 and accused of being part of Al-Queda but never proven guilty. He wants to take revenge - by inviting them for tea and most importantly by forgiving them. They will have different reactions once confronted by him