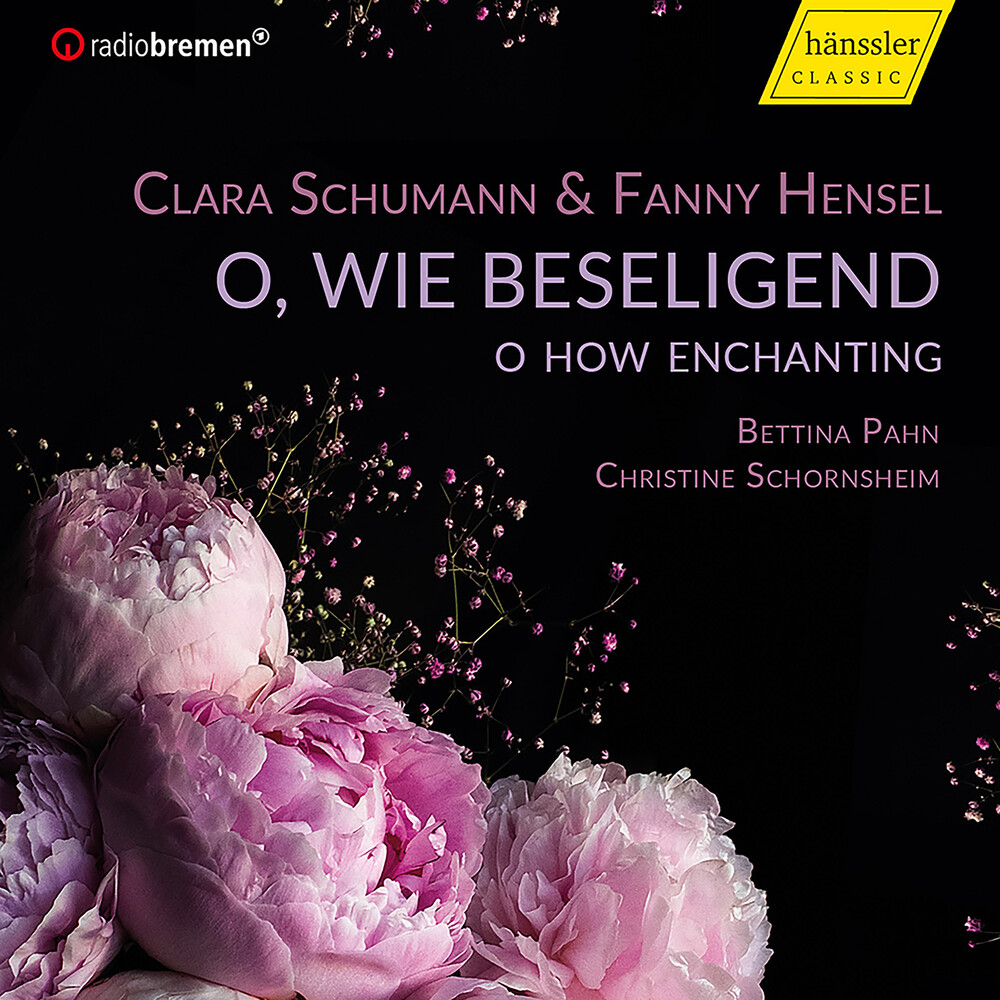 "Oh, do it Clara darling!" said Robert Schumann to his bride Clara, strongly encouraging her to pursue composing. Although the pianist had always composed, when she married in 1840 - without being asked to - she was immediately willing to dispense with this part of her musical output: "A woman does not have to desire to compose - so far not one has been able to do so; should that be what I am destined to do?" Clara is caught up in a crisis and feels resigned: "But I cannot compose... I lack all talent for it." Only after the wedding did Clara return to composing. As long as her father or husband encouraged her to do so, in her consummate adaptability she did so with joy. But after Robert's death in 1856, Clara stopped composing entirely. It does not appear that the Mendelssohns were able to enjoy Heine's kinder side. Although Heine was sometimes a visitor at their home in Berlin, somehow friendly relations did not develop. However, the poet Heine held Fanny in high regard. She had already set his poems "Was will die einsame Träne" (Why this solitary tear) and "Am leuchtenden Sommermorgen" (On a radiant summer morning) to music in 1827/28. Her song setting of Heine's "Schwanenlied" (Song of the swan) - was her first published work, but this only happened in 1846. At first Fanny chose to set poems by her bridegroom Wilhelm to music, of which she had already composed "Lebewohl" (Farewell) the same year they met and before the wedded couple were separated for a long period. Upon getting married she, too, began a busy and fruitful artistic collaboration that involved the daily morning ritual of Wilhelm leaving poems on the piano for her to set to music.