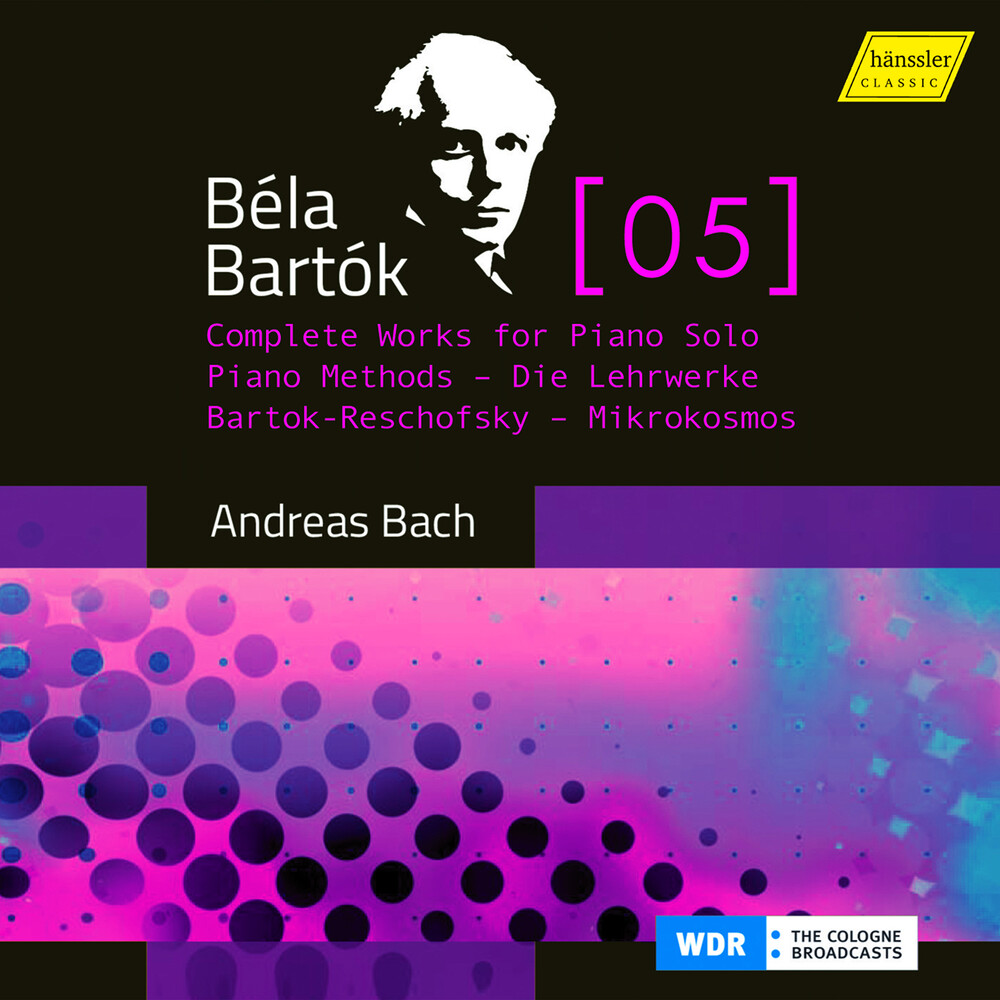 Béla Bartók's monumental Mikrokosmos, containing 153 mainly short "progressive" piano pieces composed between 1932 and 1939, is both a very special piano method and a collection of wonderfully original performance pieces (the series actually contains almost the complete piano music by Bartók from the 1930s). Finally, it is also a detailed introduction to different aspects of his compositional style. With Mikro-kosmos, Bartók, who was generally reluctant to teach composition, created a veritable method of composition. A series of short piano pieces for the 1913 Piano Method jointly authored by Bartók and Sándor Reschofsky and published by Rózsa- völgyi in Budapest is the most immediate precursor of Bartók's magnum opus, the six-volume Mikrokosmos. In 1913, the composer's basic endeavor was to help produce a true modern piano school, in which all performance pieces and some easy exercises made up Bartók's contribution. The 48 little pieces by Bartók included five-finger exercises, easy contrapuntal pieces, occasional essays in different styles as well as a range of character pieces.