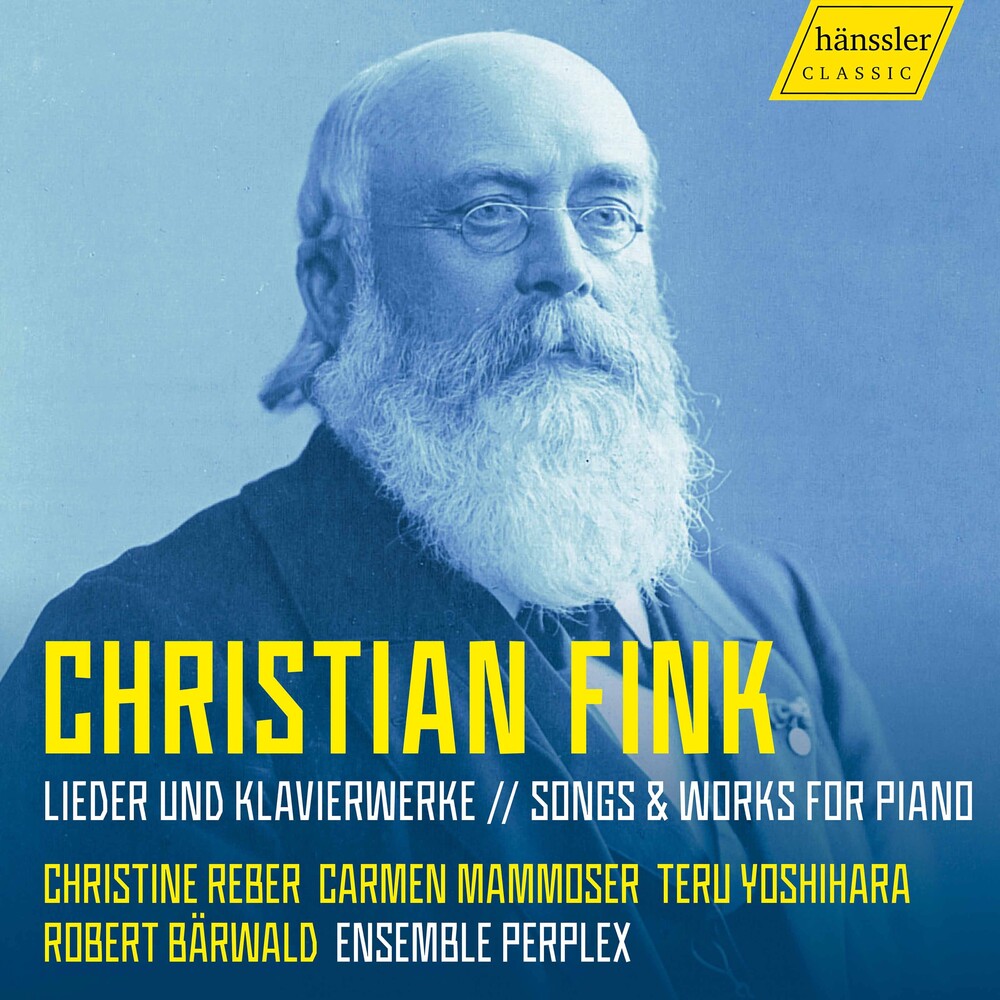 Christian Fink (1831-1911) was a respected organist and choirmaster, known nationally as a performer and composer, and co-editor of the music magazine Euterpe; he performed at festivals of new music and at times was even associated with the "New German" school. And yet this successful musical career did not assure his entrance into cultural memory. After his death, efforts were made to keep his work alive. But essentially, Fink virtually disappeared during the 20th century, from the perspective of music practice and music research, although his compositions were also written in a highly exciting period, between the deaths of Schumann (1856) and Gustav Mahler (1911), and at the same time as the works of Brahms, Wagner, and many other of the Romantics. In this way, Fink's music, without an existing listening tradition, can provide new and stimulating insights into the 19th century. (Joachim Kremer)