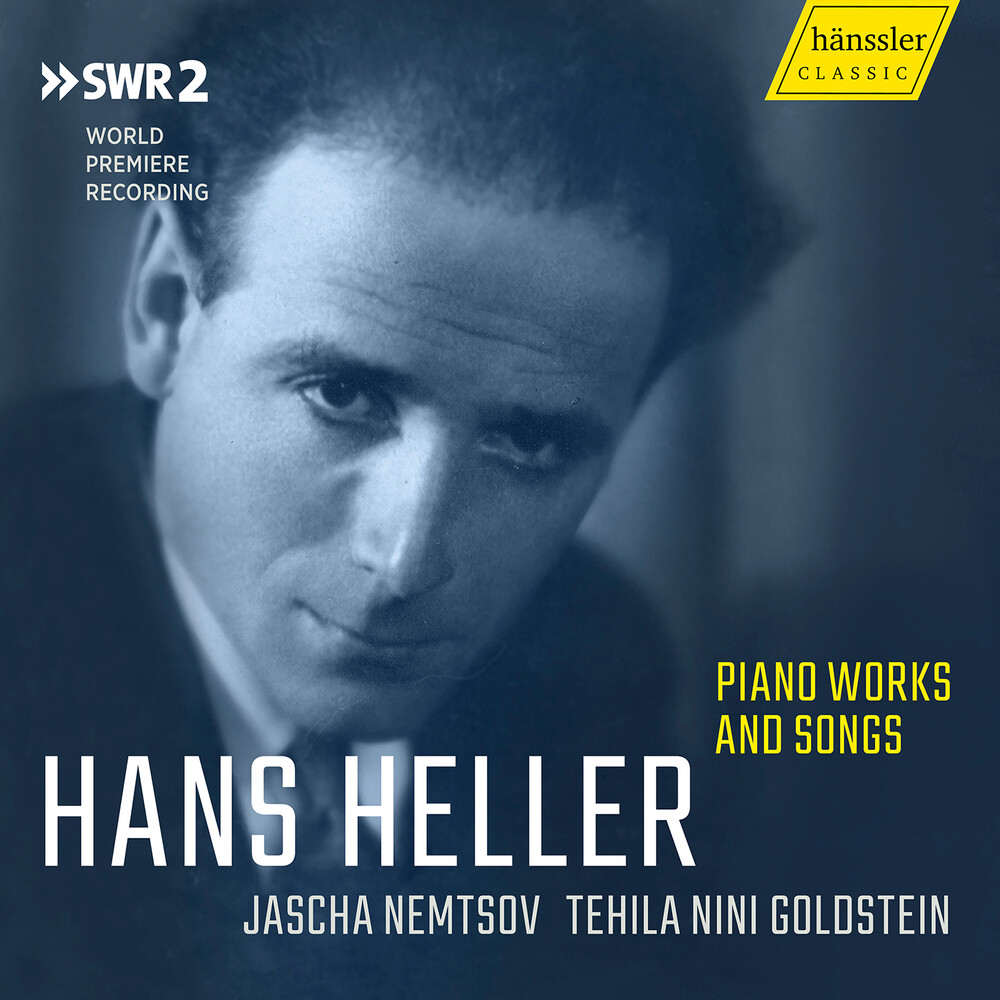 After Hans Heller's death on December 9, 1969, and after the end of Ingrid Heller's pianistic career, his name disappeared altogether from the music scene. To this day, his oeuvre has been largely ignored by musicological research. It is to be hoped that Hans Heller's work will soon be finally accorded the recognition it deserves, both on the German and international music scene. His musical quality and originality, his humanistic message and it's contemporary relevance are the best preconditions for that to come about. Heller had already decided in 1924 to concentrate entirely on composing music. For that reason he moved in August 1924 to Berlin, where from 1925 to 1929 he studied counterpoint, instrumentation and composition with Franz Schreker. Before long, Franz Schreker and his wife, the singer Maria Schreker (1892-1978), had formed a deep, lifelong friendship with Heller. "Schrekers and Hellers became friends in the 1920s, " Peter Heller later recalled. "They went out together in the evenings after work, they played cards together. Hindemith was also part of the circle, with his wife Trude. Musical life centred on this group of friends. My parents met Schoenberg, Berg, Krenek." The rediscovery of the German Jewish composer Hans Heller is a prime example of how the historical reappraisal of the effects of totalitarian systems on the development of music in the 20th century can in no way be considered as completed.