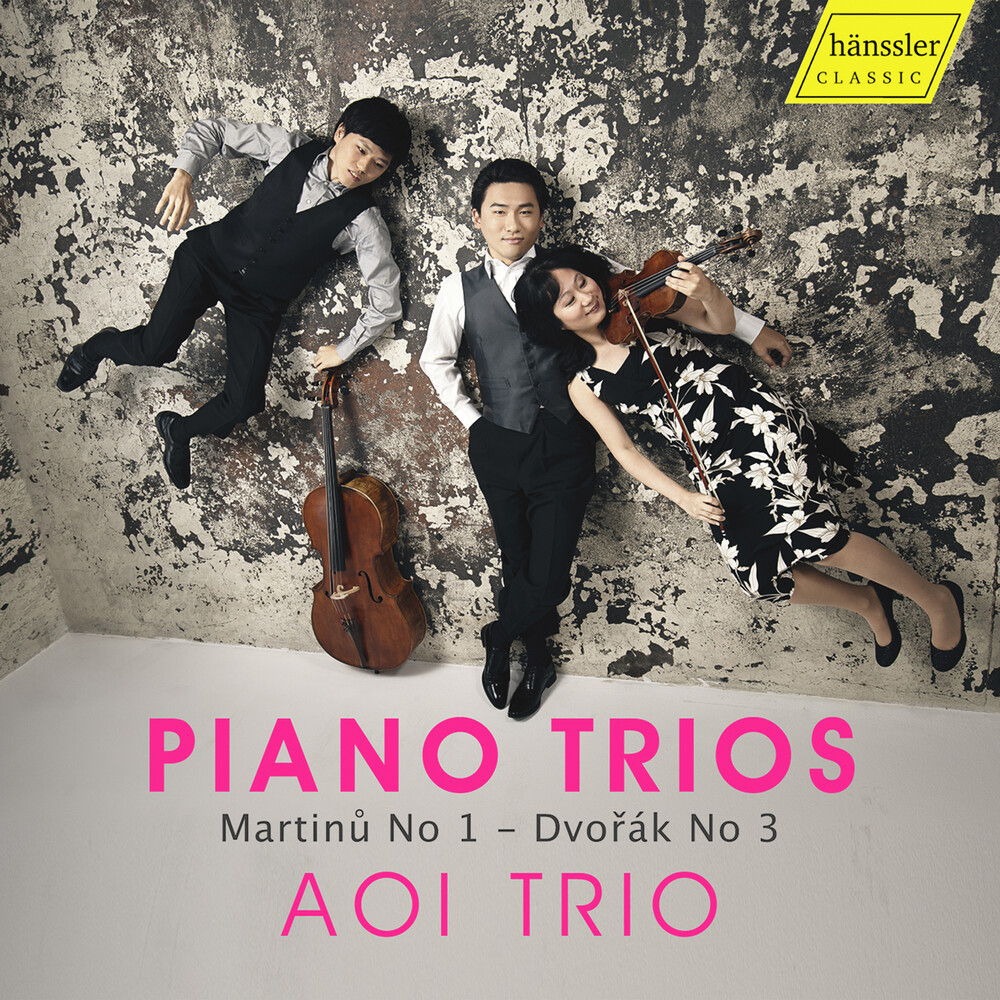 Two Czech composers, one piano trio from each - that is the program of this recording. Not that they are contemporaries: the first composer, Antonín Dvorák (1841-1904), was born about half a century before his compatriot Bohuslav Martinu (1890-1959). Both composers came from Bohemia, Dvorák from the little town of Nelahozeves on the west bank of the Vltava, Martinu from Policka in east Bohemia. And in the history of "classical" music, both of them are representatives of the National Czech School. This was a movement that emerged in the mid-nineteenth century to match similar developments in other European countries. This national dimension continued to grow up to the middle of the 20th century. The core commitment of the National Schools is to be seen in the way numerous European composers alluded in their works to the folk music of their land, bringing out national color in the sound of their music. Both Dvorák, an early representative of the Czech School, and Martinu, a late champion of Czech nationhood, pay tribute in their compositions to the popular music of their Czech homeland.