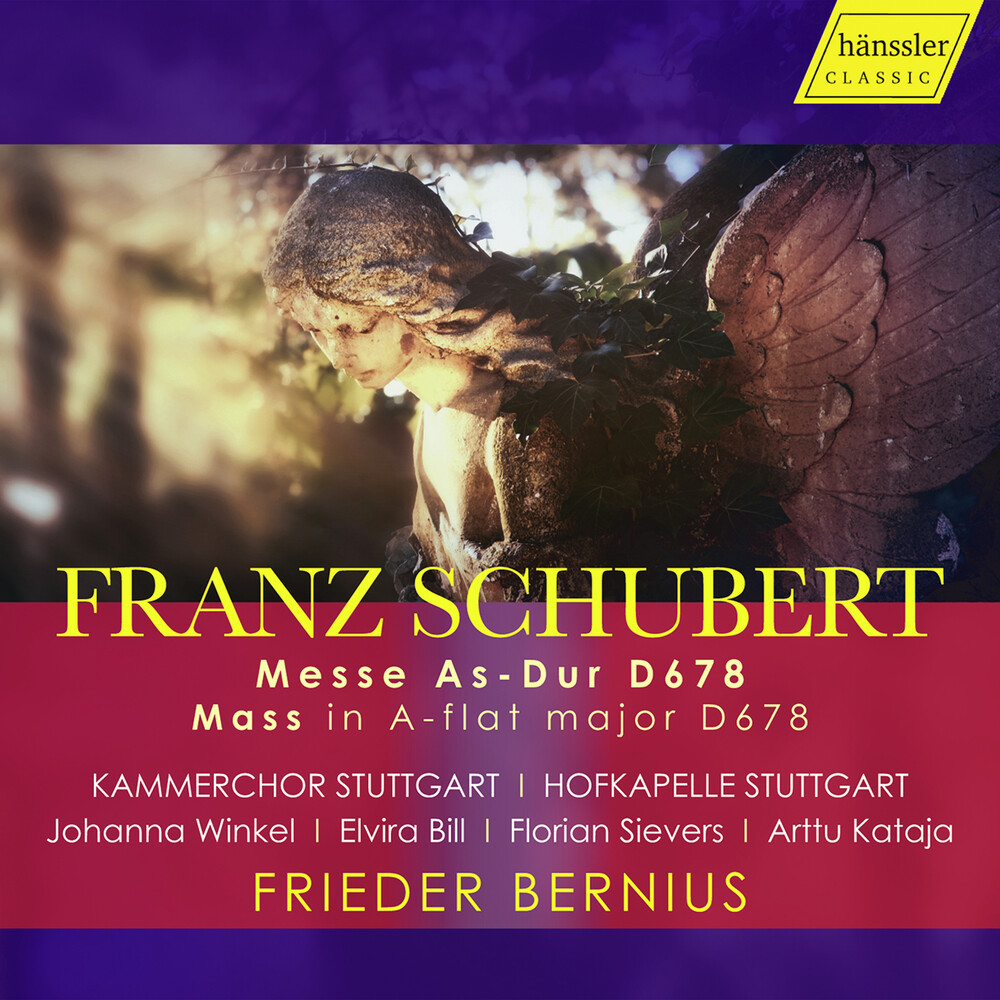 In his Mass in A flat, Schubert set himself the great task of composing a "Missa solemnis", as he later entitled the work. As with the Mass he wrote in the last year of his life, he severed the bonds imposed by tradition on the four earlier works of 1814-16. His highest ambition for the effect it might have on the world (there is evidence of his early intention to dedicate it to the Emperor Franz and his consort) is linked in the A flat major Mass with a deeply personal confession, the formulation of his own faith, of "true devotion", as he put it in 1825. There can scarcely be another work upon which Schubert worked so long, so intensively and with such revision: begun in November 1819, the Mass was not finished until September 1822; given one performance at the end of that year and possibly another in 1823 in the Alt-Lerchenfeld parish church in Vienna, it was by no means "finished business", being modified by Schubert by 1825.