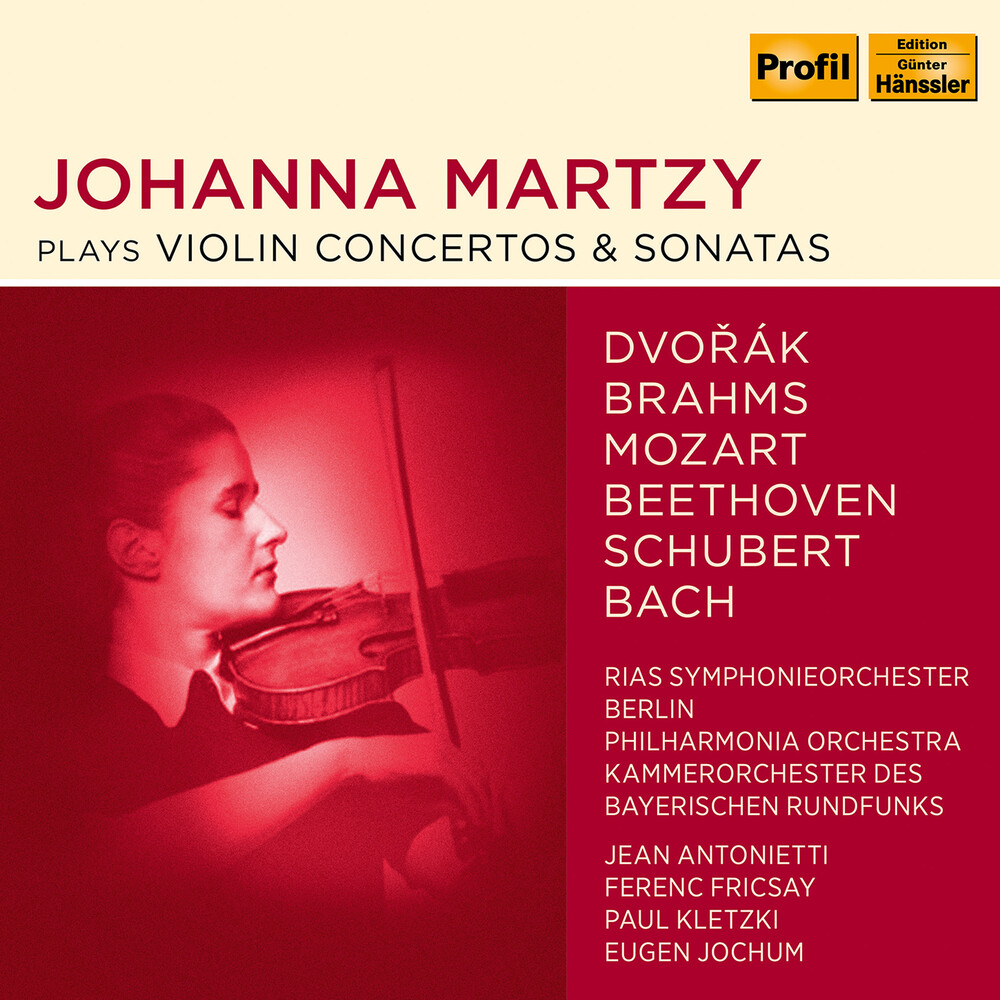 The Hungarian violinist Johanna Martzy was born in Temesvár, then in Hungary, today in Romania, on October 26, 1924, and was hailed as a wunderkind. At the age of seven, she became the last pupil to be taken under the wing of the great violin teacher Jenö Hubay, who had enabled artists like Joseph Szigeti and Sándor Végh to fly high. Ferenc Gabriel continued the girl's training after Hubay's death, helping her to win first prize at the Hubay Competition when she was seventeen. She took up studies at the Ferenc Liszt Music Academy in Budapest the following year and made her orchestral debut with the Tchaikovsky Concerto under the baton of Willem Mengelberg a year later. When Nazi Germany occupied Hungary in 1944, Johanna Martzy and her husband Béla Szillery fled via Austria and France to Switzerland. There she won the Concours International d'Exécution Musicale in Geneva in 1947, and her international career gradually gained momentum. She began making gramophone records in 1950; Ferenc Fricsay's recording of the Dvorák concerto for Deutsche Grammophon of 1953 is notable for it's rousing intensity and still enjoys benchmark status. In 1954 and 1955 EMI's legendary record producer Walter Legge made the recording of Bach's Sonatas and Partitas for solo violin presented here. In spite of a successful concert comeback in the 1960s, she was no longer in the top flight. It seems symbolical that it was in Budapest that she discovered she had hepatitis in 1969. Johanna Martzy steadily grew weaker and died in Switzerland on August 13, 1979, a year after the death of her husband. The present recordings remain a rare attestation of the brilliance of Johanna Martzy's playing, and it ensures her everlasting fame, at least among connoisseurs.