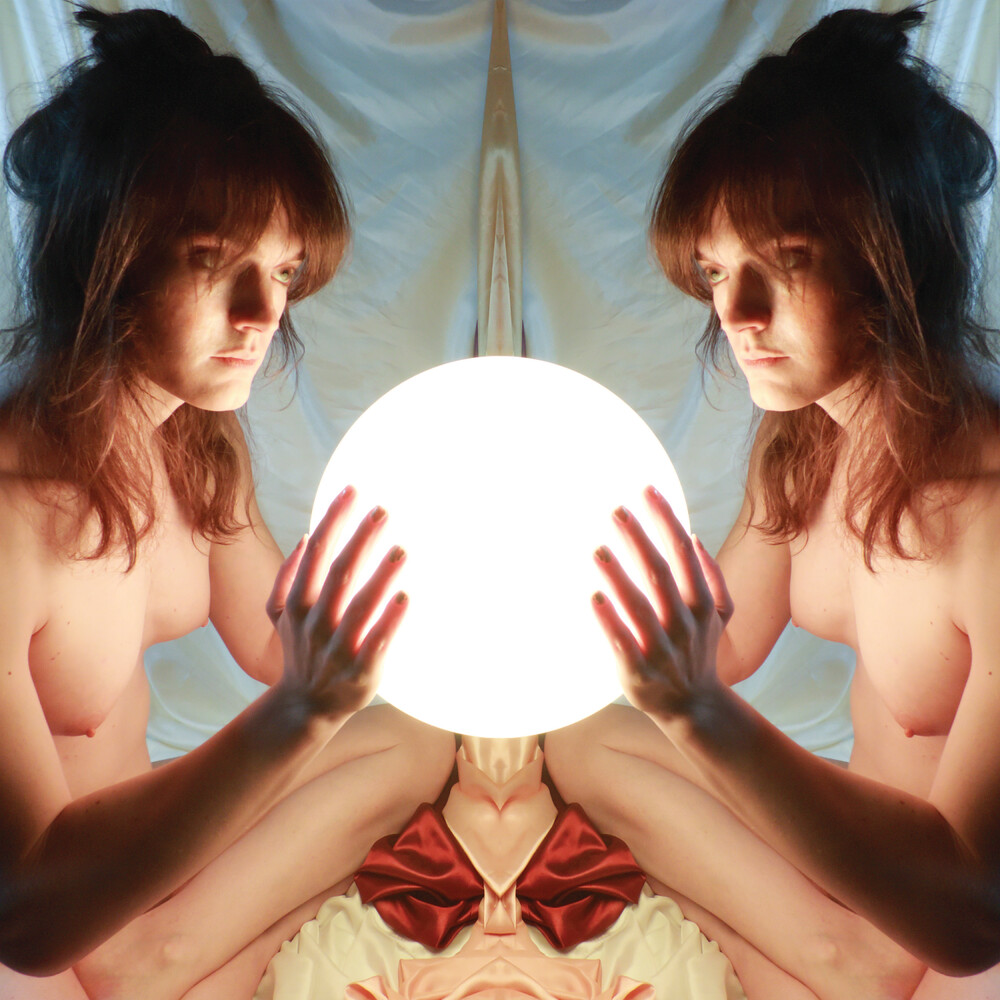 Origin of the Alimonies is Liturgy's fifth full-length album and their first to fully integrate Hunter Hunt-Hendrix's vision of total art, or what she calls Perichoresis, with her musical compositions. The music amplifies a dramatic narrative addressing the question of the origin of all things, which itself aesthetically grounds the content of Hunt-Hendrix's ongoing philosophical YouTube series on her System of Transcendental Qabala. The album is by far Liturgy's most meticulous and radical statement, pushing their characteristic synthesis between black metal, minimalism, experimental club music, and 19th-century romanticism to new extremes. Exploring microtonality, free improvisation, polymetric structures and Richard Wagner's ideas of musikdrama and leitmotif, Hunt-Hendrix employs her unique "burst beat" technique to bind together the rhythmic signatures of metal, experimental club and classical music in the service of speech patterns and narrative flow.Featuring the virtuosic playing of bandmates Leo Didkovsky, Tia Vincent-Clark and Bernard Gann, the entire album also includes flute, piano, harp, strings and horns performed by a 8-piece chamber ensemble drawn from New York's various avant-garde music scenes.