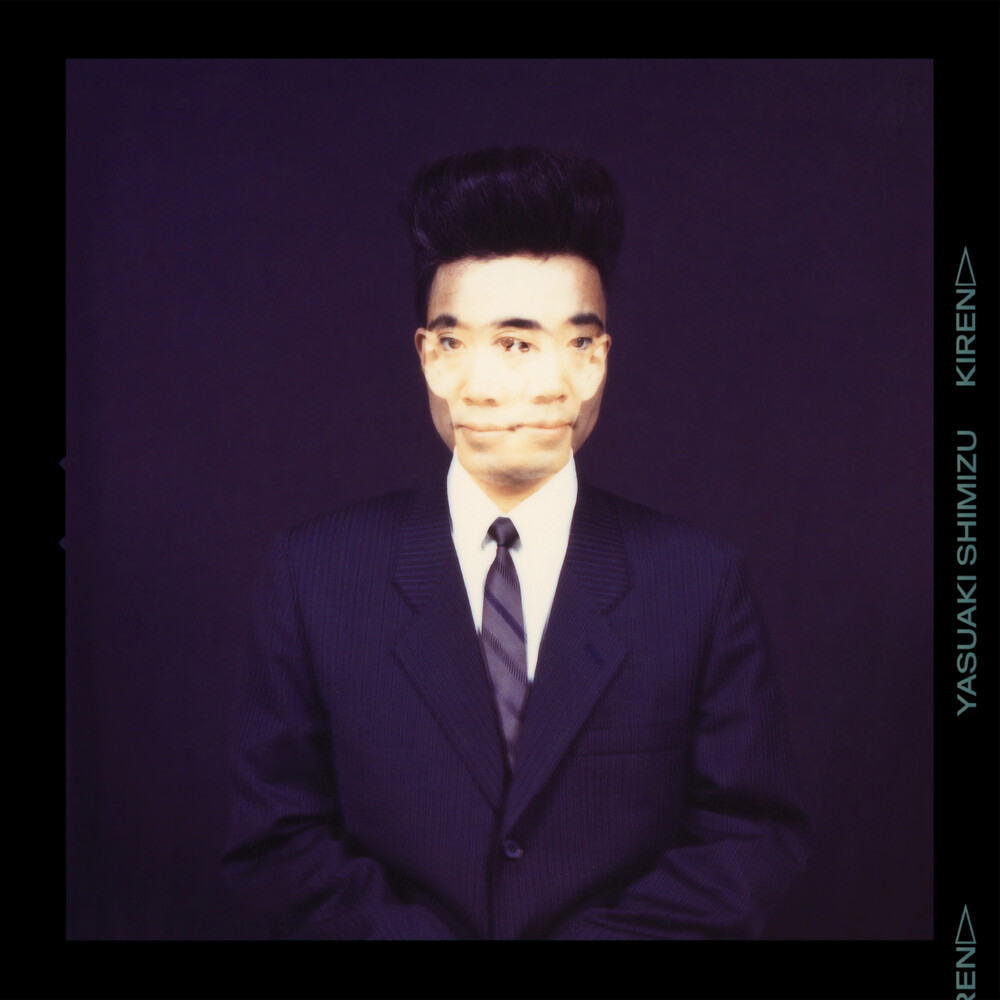 By the early 1980s acclaimed saxophonist, producer and composer Yasuaki Shimizu had established himself on the Japanese new wave scene, producing many important experimental pop records and releasing several albums as the bandleader of Mariah. Following the release of his widely regarded solo classic Kakashi, from 1982, and the otherworldly Utakata No Hibi, by Mariah in 1983, he went into the studio the following year with frequent collaborators, producer Aki Ikuta and Morio Watanabe (bassist of Mariah), to record a mystifying collection of experimental dance music. Utilizing cutting-edge technology and studio trickery, Kiren showcases Shimizu's trademark playfulness, marrying richly layered production techniques to off-kilter, sometimes traditional sounding rhythms and melodies. Unreleased until now, Kiren represents an important period of Shimizu's artistic expression, an artist at his peak, while successfully exploring the intersections of fusion, synthpop, new wave, and jazz.