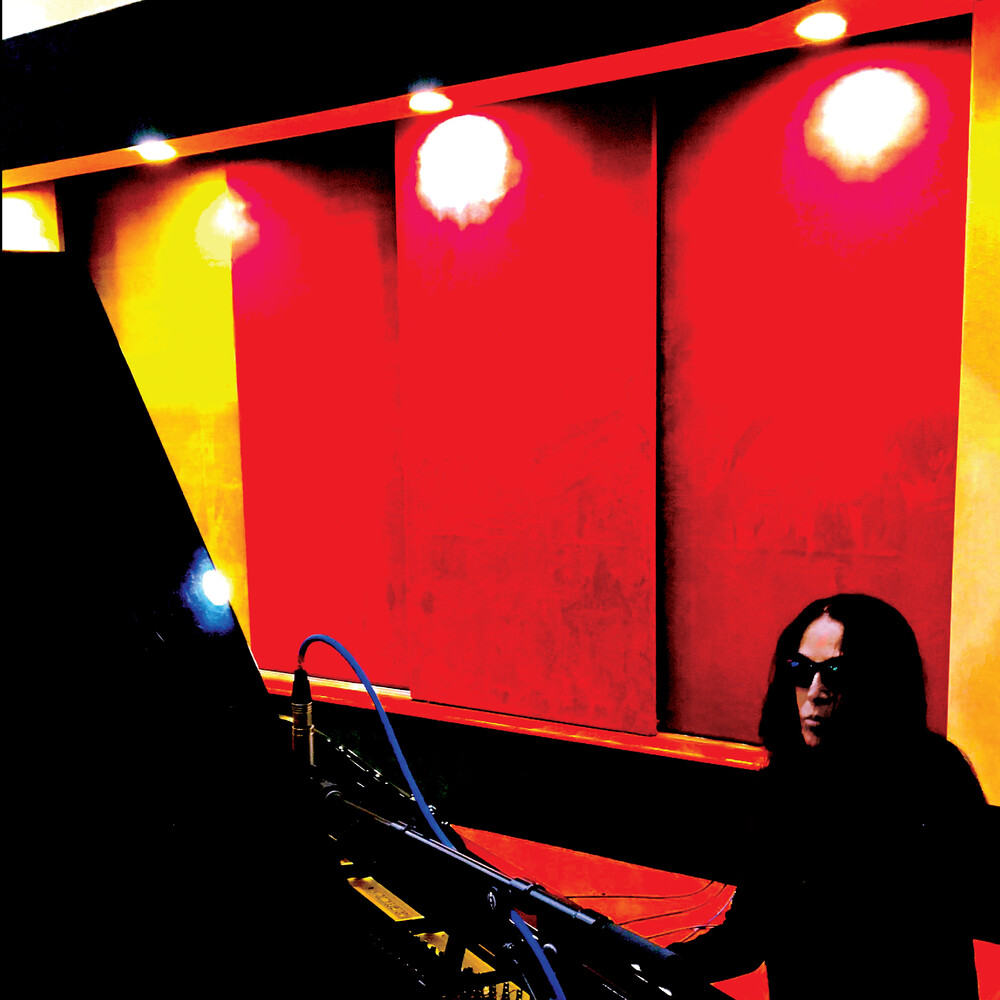 De-formation: Piano Variations, a work for solo piano. Composed and performed by Galás in September 2019, the 21:19 minute piece is based on the expressionist poem Das Fieberspital (The Fever Hospital). Written by German poet Georg Heym in 1912, Das Fieberspital's depiction of warehoused patients of yellow fever presaged the treatment and hiding of infected and damaged soldiers later in WWI.

De-formation depicts a march and delivery of maimed and infected soldiers to hospitals and industrial warehouses throughout Germany during and after the First World War. In the hospitals the maimed would receive experimental operations and the infected would be confined to protect the mental vitality, enthusiasm, and health of citizens of the State. The Piano Variations were inspired by Galás' work on the score for Das Fieberspital. In organizing the work, she realized that the piano skeleton had become it's own work, and she decided to record that in advance of the vocal work.