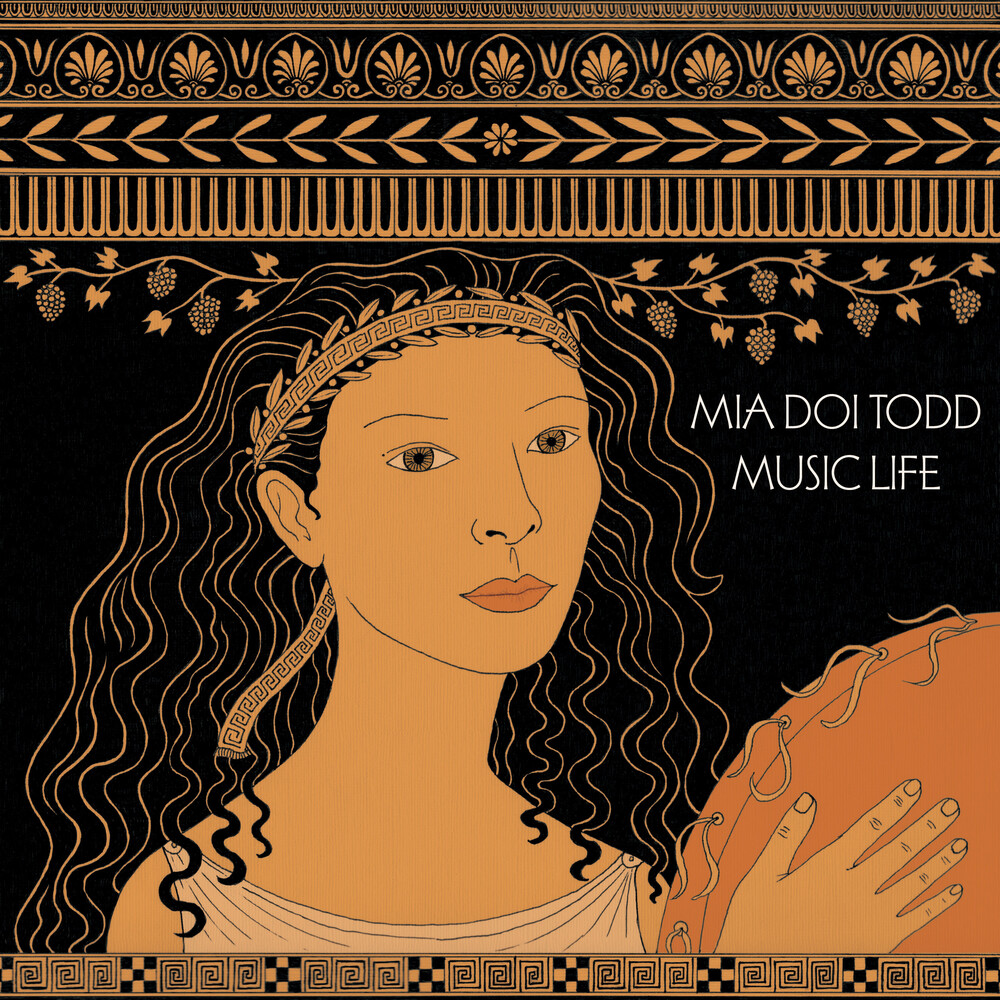 Mia Doi Todd's 12th album, Music Life, was recorded in her native Los Angeles. The album features guest performances from Jeff Parker, Money Mark, Fabiano do Nascimento, Sam Gendel, Miguel Atwood-Ferguson and Laraaji. Embracing themes of motherhood and the creative life of the artist, the autobiographical songs on Music Life continue Mia's lyrical journey, from the deserts of Rajasthan to the coast of Bahia, from existential questions on mortality, sexual assault and overdose to the wonder and joy of caring for a young child. The songs are epic and cinematic. "Take Me to the Mountain" is a symphonic call to Nature's healing powers. In the sea shanty "My Fisherman," based on novelist Jorge Amado's Sea of Death, Mia sings from the perspective of the mermaid and ocean goddess, Yemanja, about her lover, the allegorical fisherman, who faces the dangers of the sea to feed his family. Like the figure of the artist, he is always chasing the muse. "Little Bird" hides it's secret source of sadness behind a sweet samba flair. Mia's cover of "If I Don't Have You" is a fragile, folky take on Gregory Isaacs' classic lovers rock ballad, with lilting vocals and melodica floating above earthy percussion. "Daughter of Hope" finishes the album with a prayer for the future, amidst angelic choir and triumphant horns.