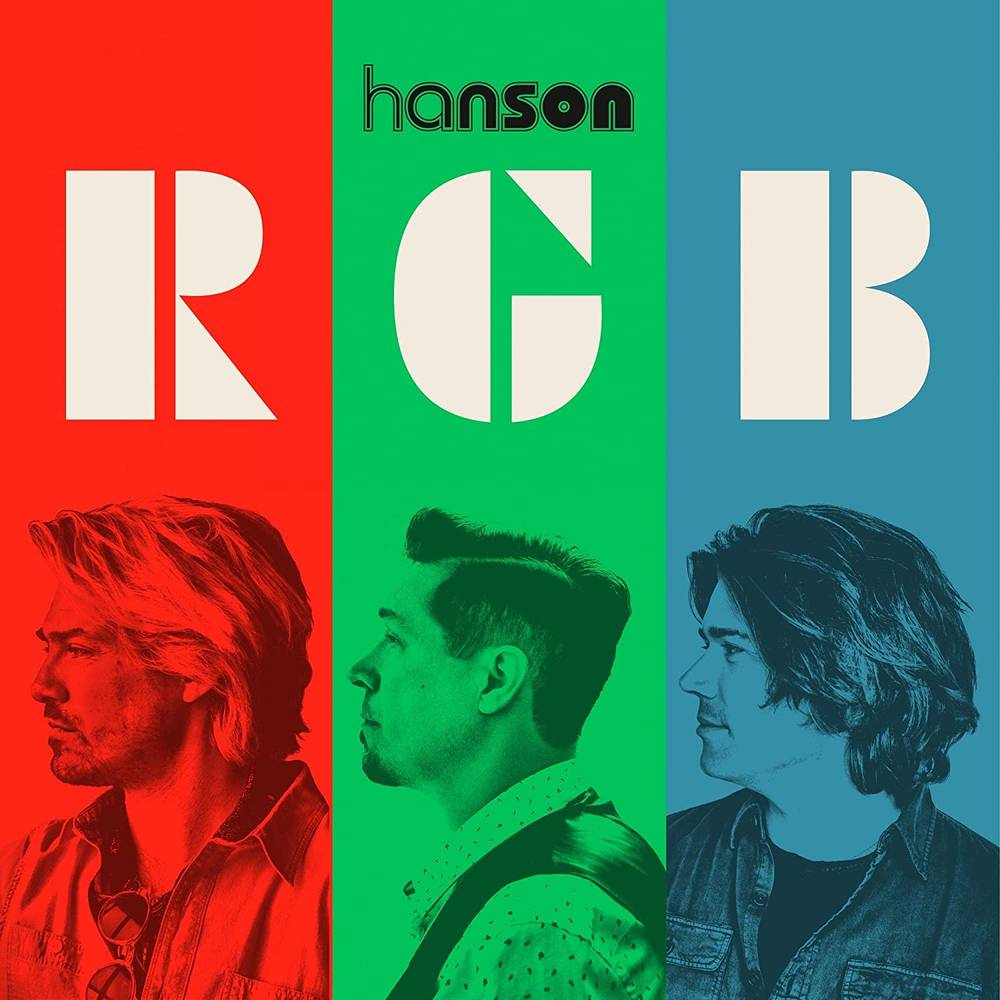 The RED GREEN BLUE album will be released via 3CG Records on May 1320 The new Red Green Blue album brings together the band's three unique creative voices like never before with a third of the album written and produced by each brother (Taylor's Red, Isaac's Green and Zac's Blue). The project brings together a team of collaborators, with the album co-produced by Grammy Award-winning Producer, Engineer and Mixer Jim Scott (Tom Petty, Red Hot Chili Peppers, Wilco), and Grammy Award-winning Artist and Producer David Garza (Fiona Apple, Midland, Sharon Van Etten).

Beginning in June in Europe, the RED GREEN BLUE WORLD TOUR will bring HANSON to the US and Canada from July-September, Latin America in September and Australia & New Zealand in November. The band's first major tour since their String Theory album & tour in 2018/2019, fans will be in store for a tour which not only features the premiere of 15 songs from the new project but will also be the first tour to include live performances of 2020's Against The World as well as career spanning set lists of fan favorites.

Fresh off of the release of Against The World, featuring seven songs released consecutively each month, the prolific band of brothers are reinforcing their deep musicality and credibility as writers, performers and producers with the new project. Leading up to May's full album release of RED GREEN BLUE, fans will get a taste of the trifecta of sound, with a single featuring each of the brothers. Coming February 11 Taylor's earnest and dynamic "Child At Heart", March 11 will see the release of Isaac's organic and heartwarming "Write You A Song" and April 15 will feature the rock infused pop of Zac's "Don't Let Me Down".