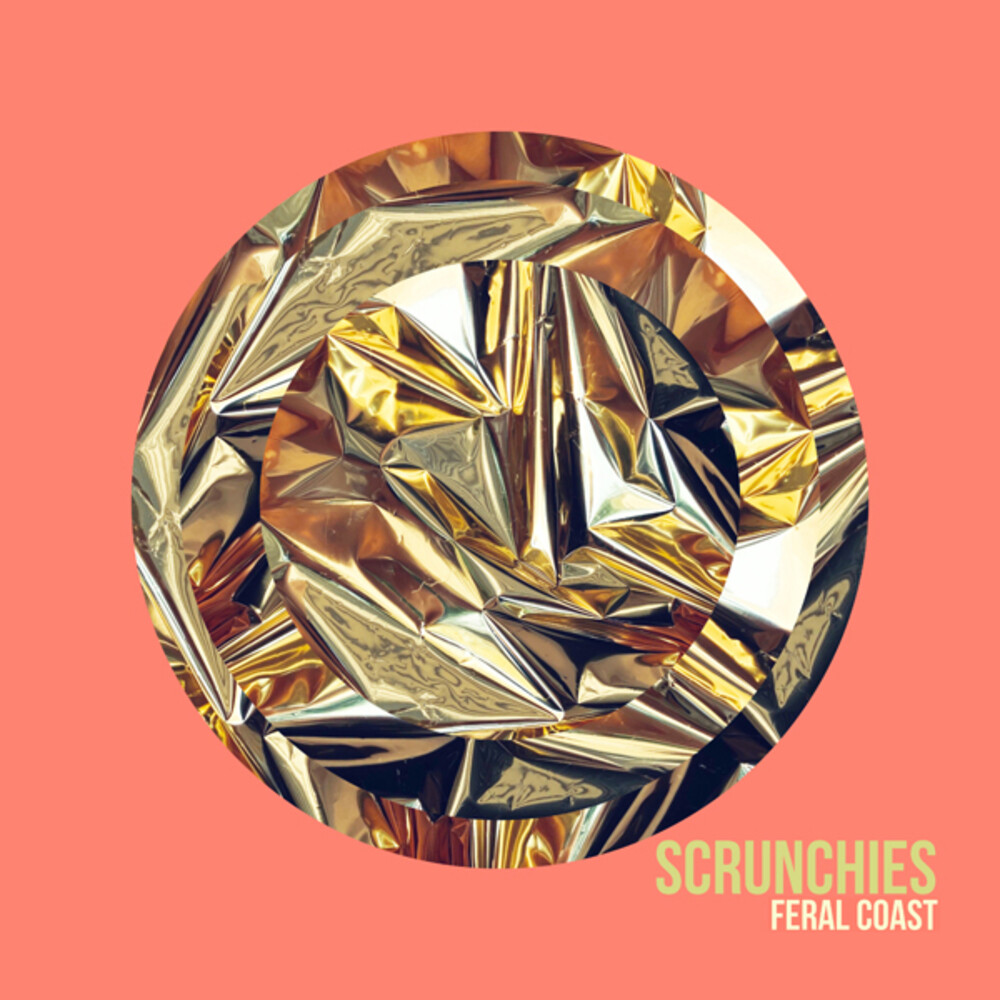 Scrunchies is a Minneapolis, MN-based rock band formed by Laura Larson (she/her; guitar, vocals) and Danielle Cusack (she/her; drums, vocals). Larson earned notoriety early on, leading brash punk band Baby Guts. She is also currently a member of seminal dance-punk drums and bass trio, Kitten Forever. Cusack, raised by veterans of the '70s NYC art and music scene, also came to prominence in the Twin Cities music scene as a teenager with her indie grunge rock band, Bruise Violet. Larson and Cusack began Scrunchies after mutual admiration of each others' bands as well as a short stint together in a Buzzcocks-cover band called Buzzcunts (with Clara Sayler of Babes In Toyland). Both are passionate about encouraging young women and queers to find empowerment in playing music and embracing a DIY ethos. In 2018, with Stephanie Jo Murck on guitar and Bree Meyer on bass, Scrumchies exploded onto the Twin Cities music scene as a supergroup with their debut album, Stunner (Forged Artifacts Records). A set of heavy and melodic rock scorchers tinged with moments of sweetness, Stunner earned Scrunchies a spot on City Pages' "Picked to Click" and "Best Rock Band", as well as in the lineup of First Avenue's "Best New Bands". After a year of touring the U.S., and with Murck and Meyer shifting their focus to their other projects in late 2019, Larson and Cusack were joined by bassist Matt Castore of legendary hardcore punk band Condominium. Castore, who recorded Stunner, is a renowned music engineer and is currently developing a collective recording studio in the Twin Cities titled Soft Cult Studios. Scrunchies brings an energetic live set, recalling the messy and cathartic energy of late '80s grunge, punk, and post-punk bands. Their forthcoming sophomore album, Feral Coast, continues their consciousness of the intersection of personal and political, pushing the edges of the soft and the heavy, with intimate yet surrealistic lyrics and melodic hooks.