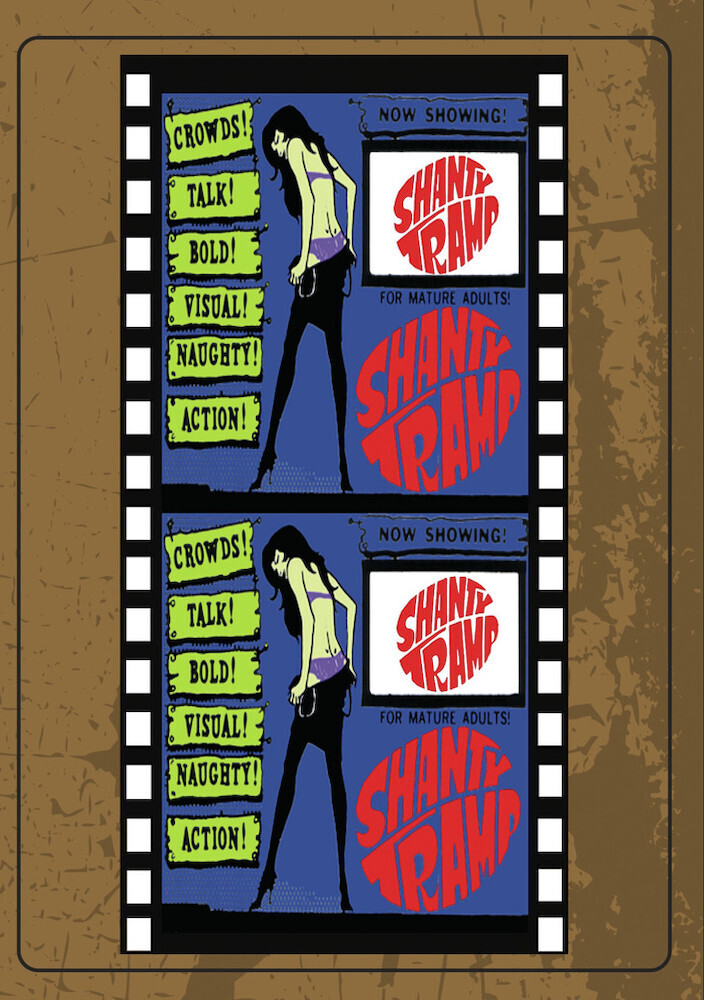 Lee Hollard, Kenneth Douglas, Lewis Galen, Bill Rogers, Lawrence Tobin, produced by K. Gordon Murray. A sleazy evangelist puts the move on a small town shanty tramp. She then makes a move on a local black kid, which eventually gets him killed after her drunken pappy walks in on them she starts crying rape when this happens!. The confrontation scene between her and her pappy after he learns it wasn't really rape is unforgettable. She eventually goes crawling back to the sleazy evangelist. The acting is superb in it's own crude way. Kind of an R-rated sleazy cross between ELMER GANTRY and TO KILL A MOCKINGBIRD. Holland, who plays the shanty tramp her name isn't even listed in the credits is an absolute knockout, a real bombshell with a perfect hour-glass figure. However, she's attractive in the sleaziest, most sexually provocative way, not someone you'd bring home for Sunday dinner, but the kind of whorish dame even the most conservative American guy would get bug-eyed over. Cheap, but totally fascinating. Highly, highly, highly recommended. Wow! Right up there with COMMON LAW WIFE. From 35mm.