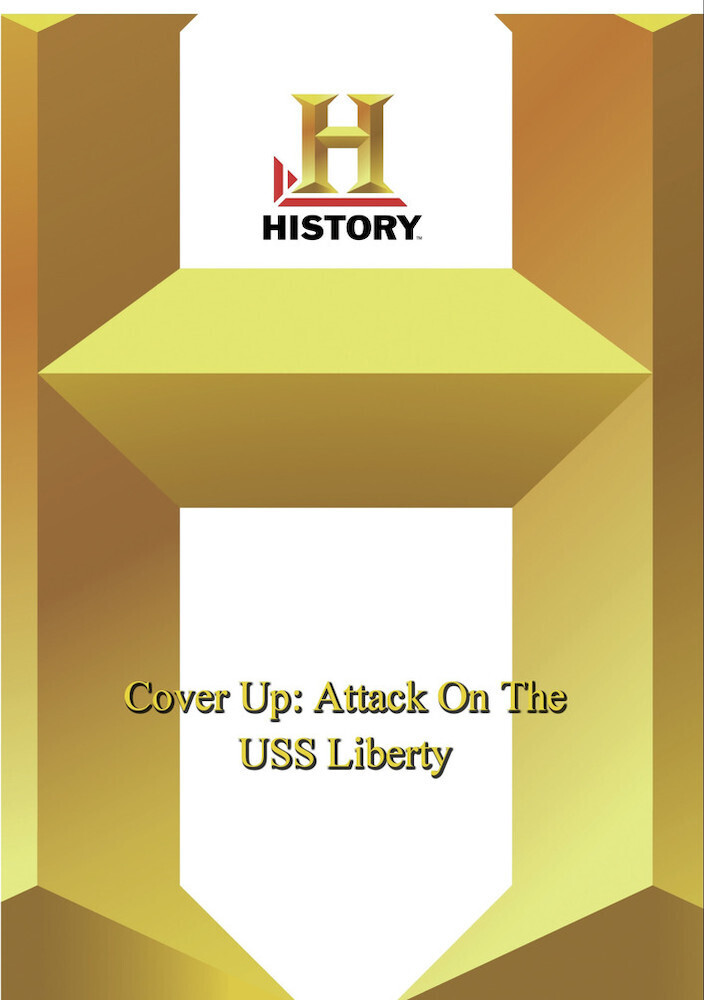 On June 8, 1967, the intelligence ship U.S.S. Liberty, stationed off the Sinai Peninsula during the Six-Day War, was attacked by unmarked jets and later by unmarked torpedo boats. In all, 34 men were killed and 171 wounded. Deep into the attack, the captain and crew realized that the aggressor was their ally, Israel, who claimed they couldn't identify the ship as American. We examine crew members' contentions that the attack was intentional and that both governments covered up the true details.