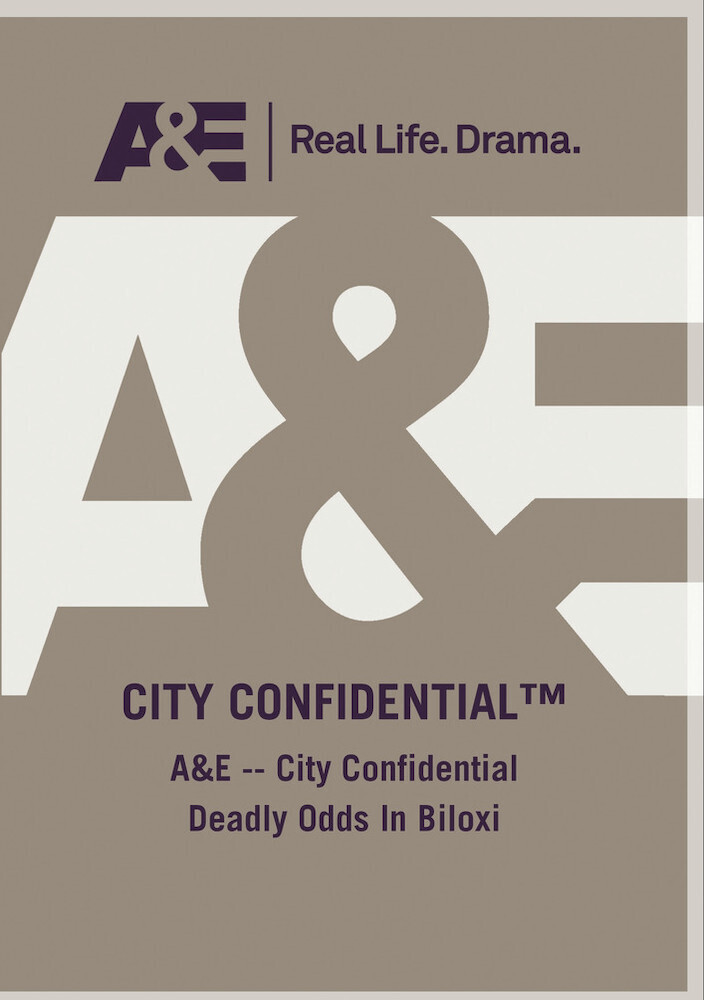 Biloxi, on the Gulf Coast of Missisippi, is a city with a long history of scandal and corruption. But it is also a city with deep roots in southern gentility. Vincent Sherry and his partner Pete Halat ran one of Biloxi's top criminal defense law firms until Sherry eventually became a judge. Vince's wife Margaret was a woman on a crusade to clean up Biloxi and had even campaigned unsuccessfully for the office of Mayor. Vince also had connections through his law practice with many of Biloxi's criminal element, men like Mike Gillich, the godfather of the Dixie Mafia, and Kirksey Nix, Jr. a criminal mastermind serving a life sentence in Angola prison for murder. On the night of September 14, 1987 a man entered the Sherry home in the historic Ancient Oaks neighborhood with a silenced.22 Ruger pistol. 9 rounds later, the Sherrys were dead. No one heard or saw anything-it was the perfect execution. But who had wanted the Sherrys dead? And why? Their eldest daughter, Lynne Sposito was determined to find out. Ly