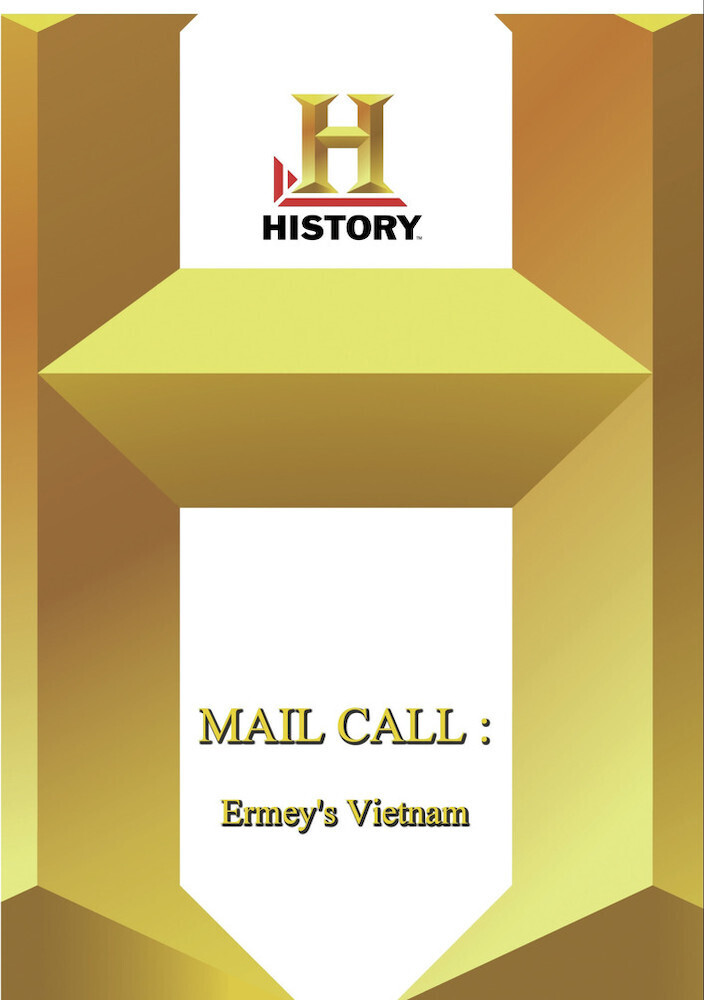 For the first time since leaving on a Freedom Bird back in 1969, R. Lee Ermey travels back to Vietnam. In this two-hour special Lee visits his old stomping grounds, Da Nang, where he served 13 months as Staff Sergeant assigned to the Marine Air Support Group. Lee also pays tribute to our fighting men and women at such historic locations as Hue, Khe Sanh, Hanoi and the US Embassy in Saigon. And, of course, Lee answers viewers' questions about what it was like to fight during the long, bloody conflict. Features interviews with veterans spanning the entire history of the war-from the Commanding Officer of the first combat troops to arrive in 1965 through the last Marine to step off the Embassy roof ten years later. Hear first hand what it was like to survive an ambush, engage in urban warfare, shoot down a MiG, and spend years as a POW.