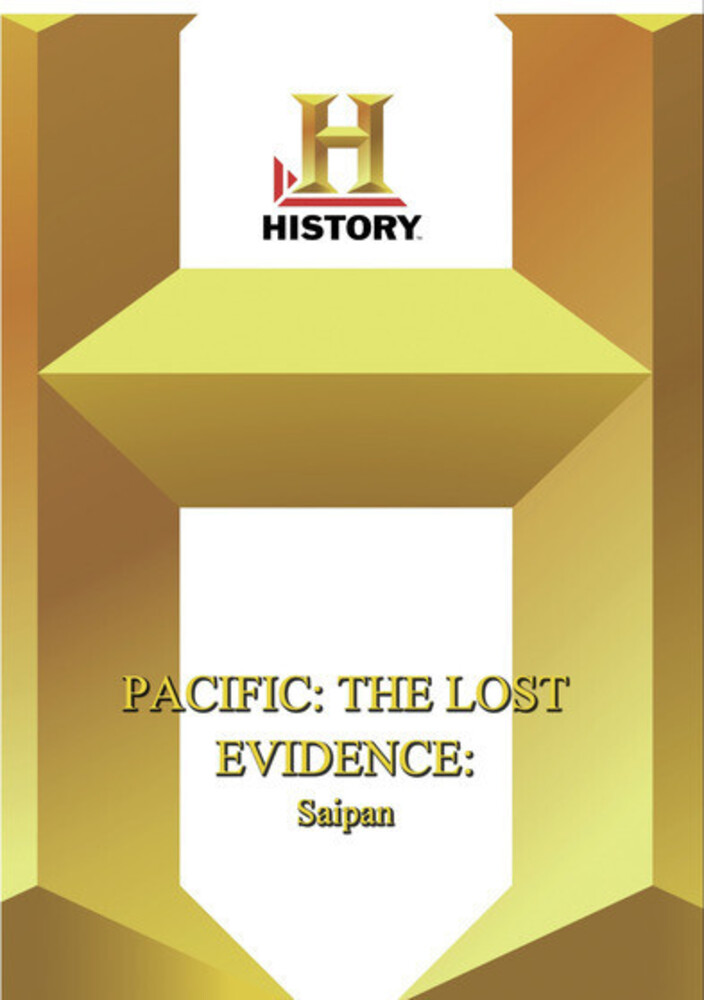 June 15, 1944. Just over a week after the D-Day invasion of Normandy, on the other side of the world, 70, 000 US Marines storm ashore on the Pacific island of Saipan. For the first time in the war, American fighting men stand on Japanese soil. Facing themare 30, 000 Japanese soldiers, with massed tanks and artillery, who have sworn to defend the island to the death. We offer extraordinary insight into this climactic battle and follow the men of the invasion force as they fight their way to ultimate victory-in spite of one of the biggest Banzai charges of WWII.