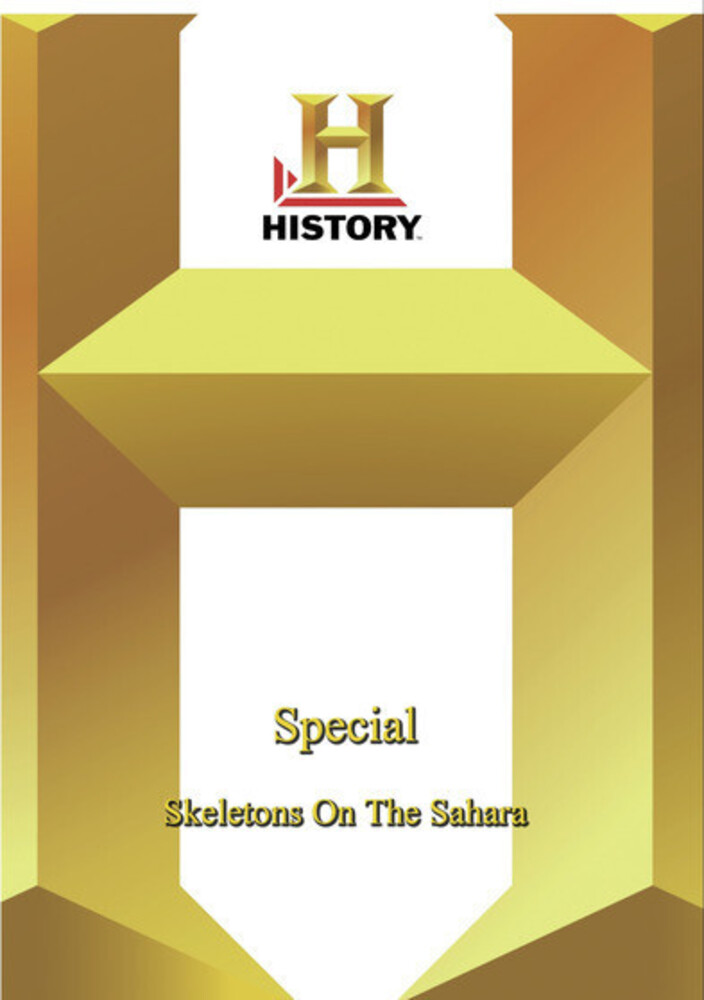 In 1815, a Connecticut merchant ship is run aground off the west coast of Africa. Captured by Arab nomads, Captain James Riley and his crew are sold into brutal slavery and marched across the Sahara Desert, where skin boils, lips blacken and men shrivel to less than 90 pounds. Along the way the Americans will encounter everything that could possibly test them, but Riley and his men will also discover ancient cities, secret oases and a culture largely unknown to the modern world. We'll take viewers inside the adventure, with realistic recreations shot on location and compelling interviews with descendants of Riley, his crew and the Arabs who held them captive. Includes expert commentary from Dean King, author of the bestselling book of the same name.