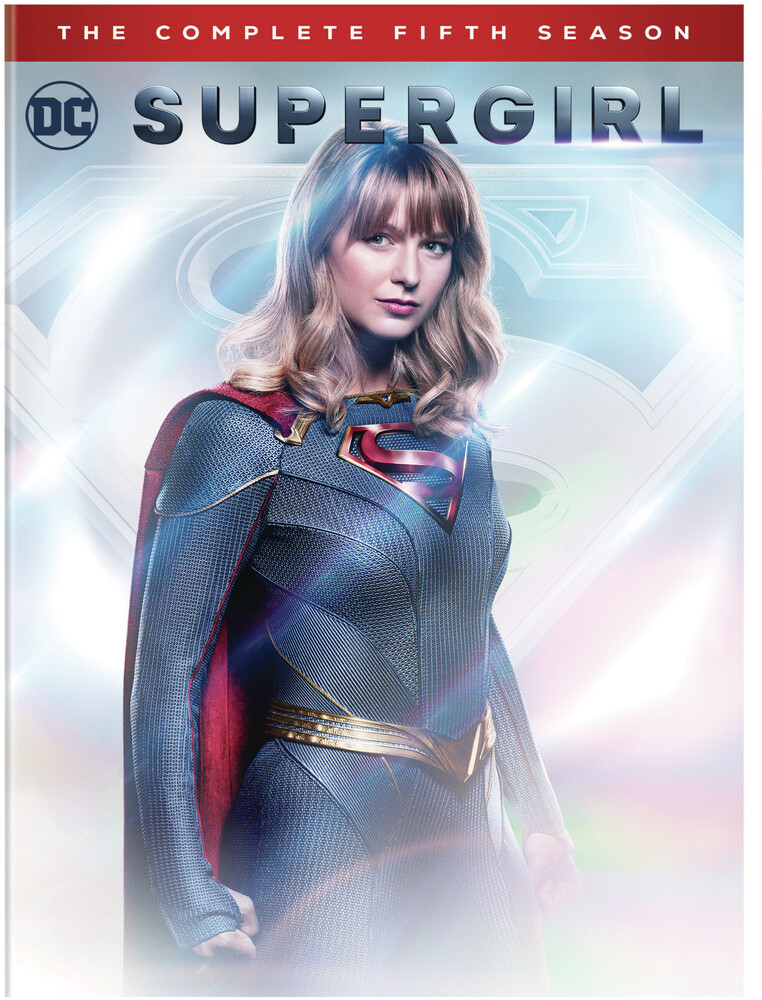 Sent to Earth as a child from the doomed planet Krypton to safeguard her infant cousin-and, thanks to a time-warp, arriving after he matured into Superman-Kara Zor-El (Melissa Benoist) forged a life with the adoptive Danvers family, and struck out on her own path to heroism, safeguarding National City and the planet from meta-human threats alien and domestic. Engaging series spin on DC Comics' Girl of Steel that bowed in 2015 co-stars Mehcad Brooks, Chyler Leigh, Jeremy Jordan, David Harewood, and Calista Flockhart.19 episodes. Widescreen; Soundtrack: English.