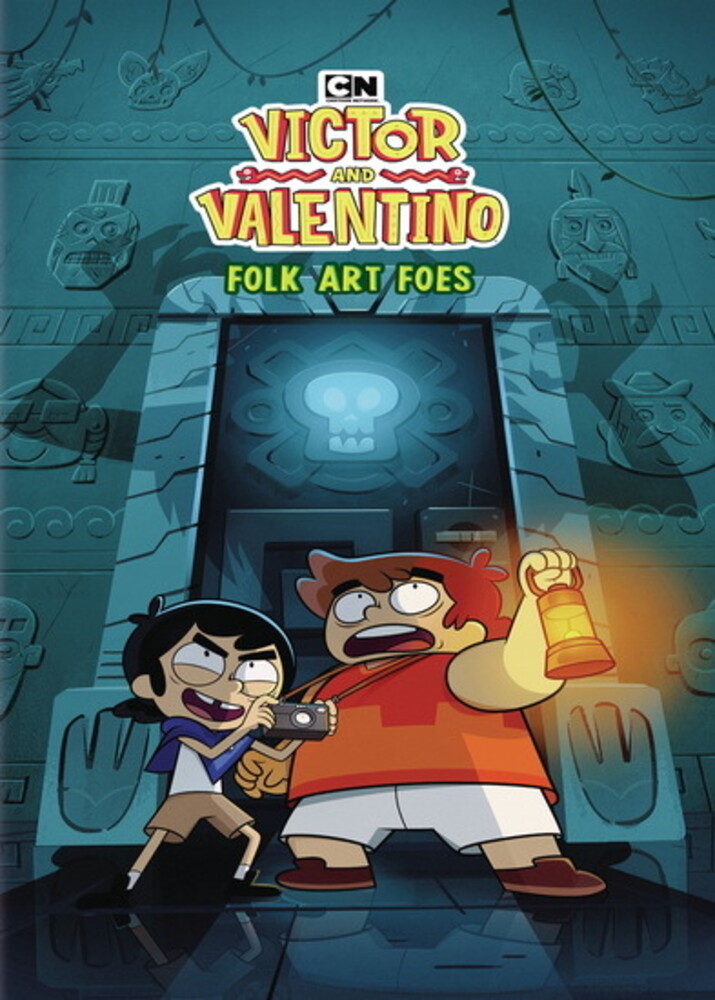 Victor and Valentino: Folk Art Foes (DVD) Warner Brothers - This Imagen Award-nominated series on Cartoon Network features storylines where the titular characters get to have legendary and mythological encounters.

Victor and Valentino is a supernatural adventure comedy about two half-brothers who spend a summer with their grandma in Monte Macabre, a small, mysterious town where the myths and legends of Mesoamerican folklore come to life.

The series has been created by Diego Molano. While the pilot originally aired back in 2016, the show debuted on Cartoon Network on March 30, 2019. The second season aired on April 18, 2020. Episodes from the show are available to own on Digital.

The upcoming DVD release will have these 18 episodes:

Legend of the Hidden Skate Park

The Boy Who Cried Lechuza

Boss for a Day

Welcome to the Underworld