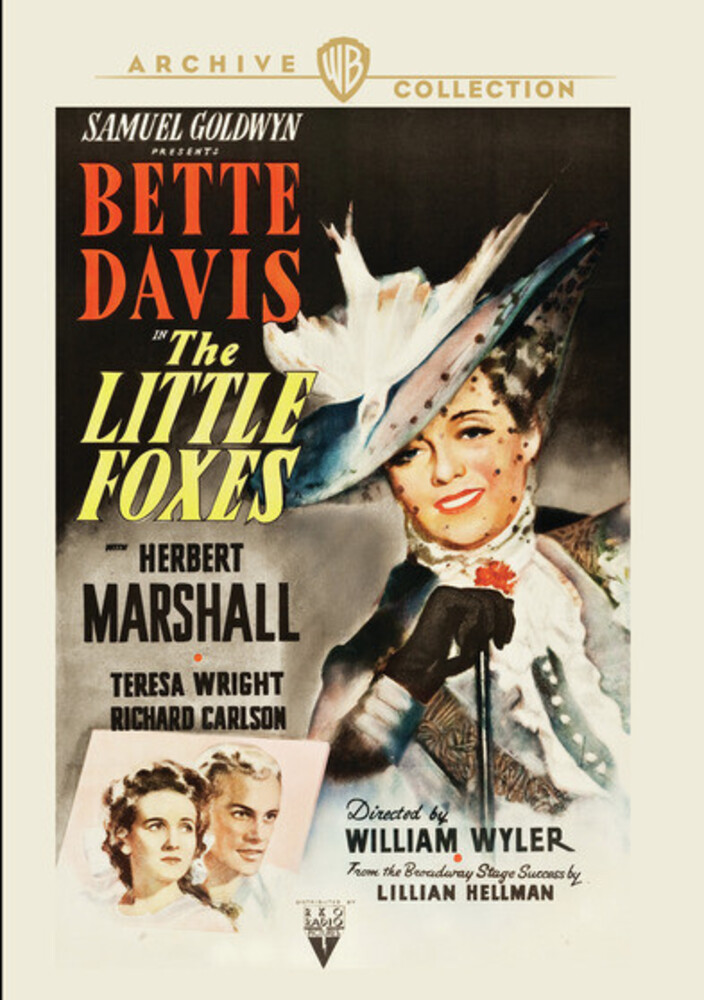 It's the turn of the century in the Deep South, and the Hubbard siblings are embroiled in their own money-driven, power-hungry civil war. The most calculating of the group is Regina, who, along with her brothers, demands ownership of a cotton mill expected to yield millions. Proving that blood is not thicker than greed, the Hubbards will stop at nothing to push their unscrupulous deal through... even if it means destroying everyone around them! Oscarr winner* Bette Davis leads a "perfectly brilliant cast" (The New York Times) in this "major screen achievement" (The New Yorker) that garnered nine Academy Awardr nominations, including Best Picture. "Splendid [and] timeless" (Los Angeles Times), The Little Foxes is an enduring classic and a chilling indictment of corruption and greed.