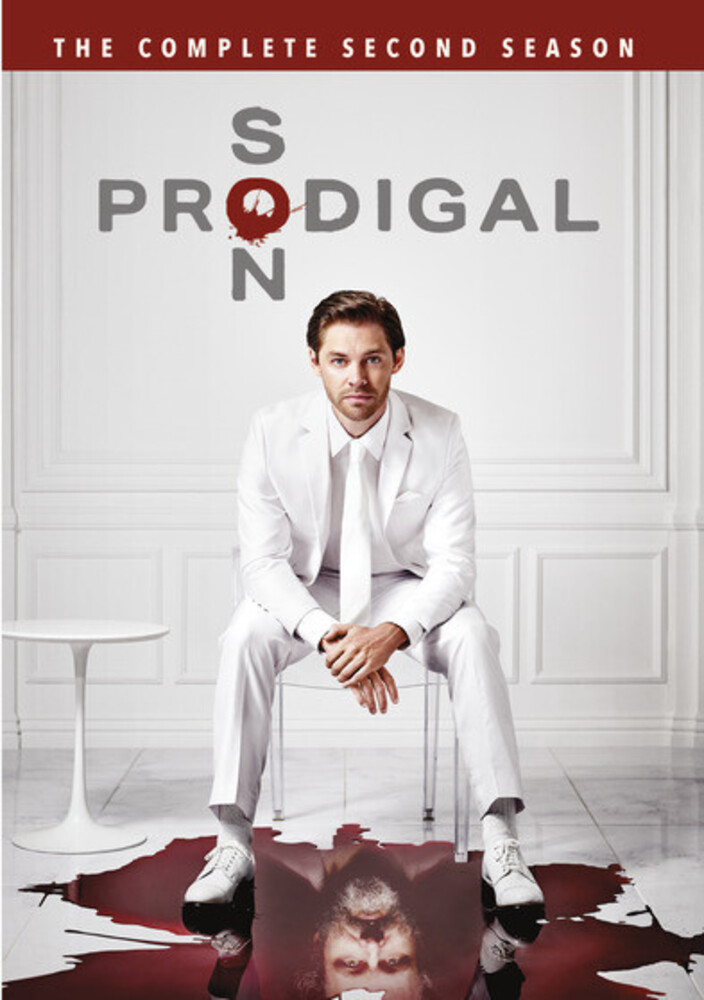 When he was a boy, Malcolm Bright (Tom Payne) tipped the cops that his doctor father Martin Whitly (Michael Sheen) was the serial killer dubbed "the Surgeon." Today, driven by guilt-and fearing that he could succumb to the same psychoses-he works as a consultant profiler for the NYPD, using his studies into the deviant mind... along with the insights that he reluctantly coaxes from Whitly. Intense crime series from Fox co-stars Lou Diamond Phillips, Halston Sage, Aurora Perrineau, Frank Harts, Keiko Agena, Bellamy Young.13 episodes on 3 discs. 9 1/3 hrs. Widescreen; Soundtrack: English Dolby Digital 5.1; Subtitles: English (SDH).