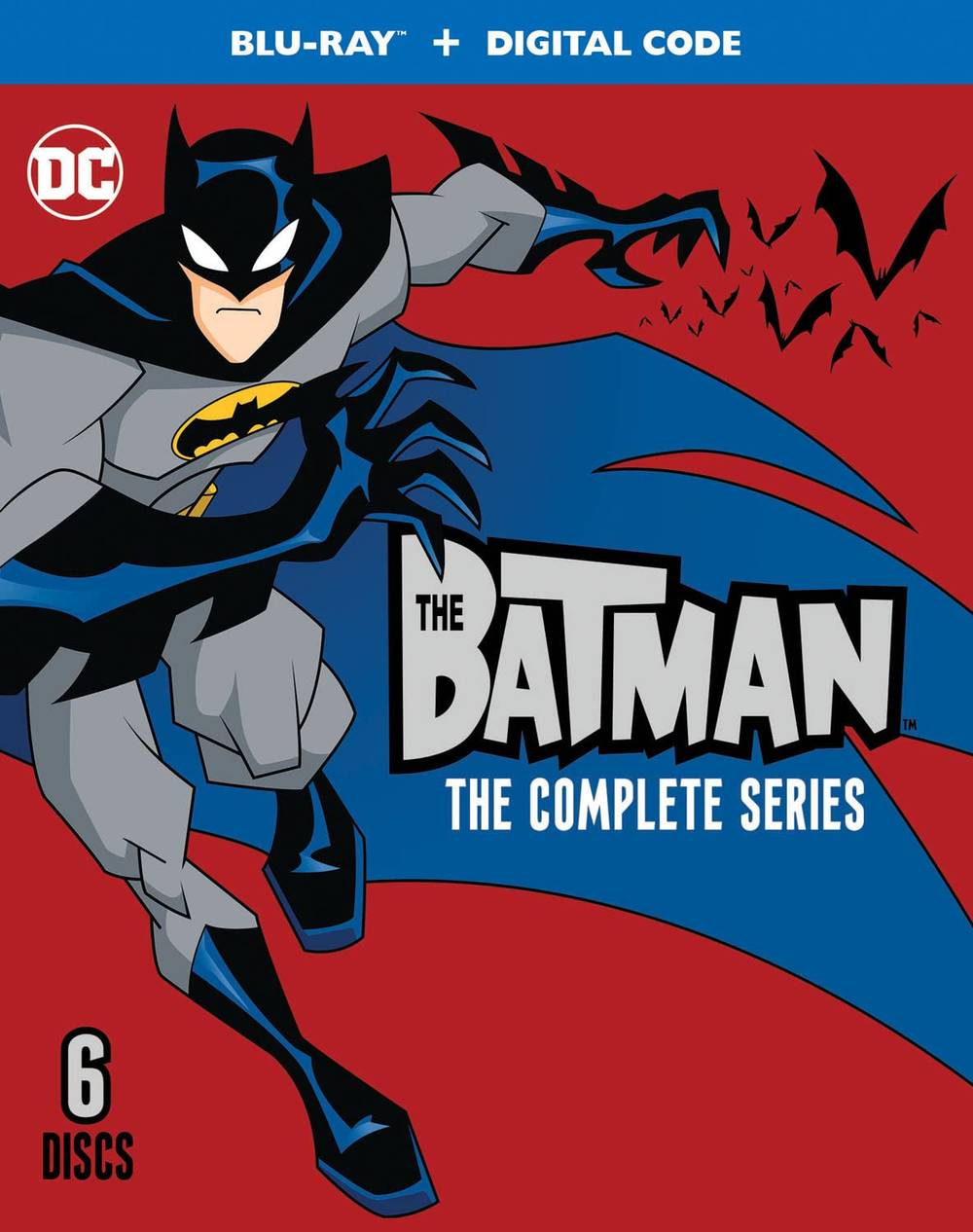 Debuting on the WB in 2004, this all-new animated series chronicles the adventures of a young Bruce Wayne, in his third year as the costumed crimefighter, as he comes face to face with the most dangerous members of his Rogue's Gallery-including the Joker, the Penguin, the Riddler, Catwoman, Mr. Freeze, and more-for the first time. Features the voices of Rino Romano, Ming-Na, Clancy Brown, Robert Englund, Dan Castellaneta, Frank Gorshin, and Adam West.65 episodes on 6 discs. Standard; Soundtrack: English.