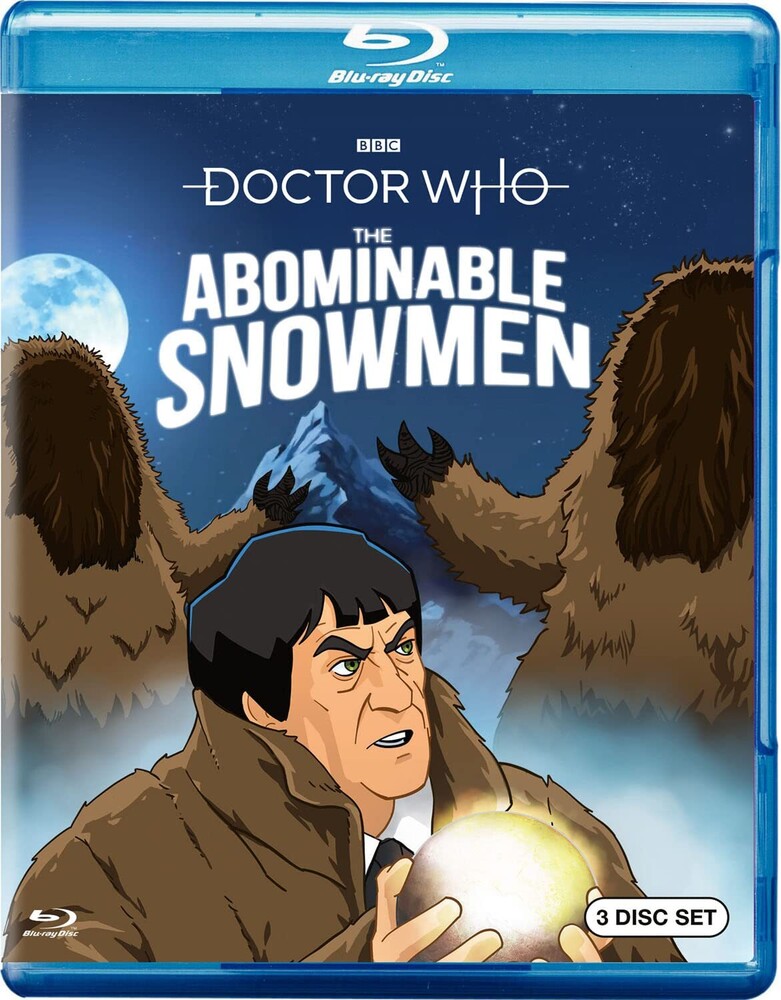 One of the most popular shows in British TV history, this long-running, shoestring-budgeted sci-fi saga followed the exploits of "the Doctor," a maverick scientist and adventurer who traversed space and time in the TARDIS, a high-tech craft disguised (well, stuck, actually) as a London police box. William Hartnell, Patrick Troughton, Jon Pertwee, Tom Baker, Peter Davison, Colin Baker, and Sylvester McCoy starred as the various eccentric incarnations of the Doctor during the series's initial 1963-1989 run. Arriving in 1935 Tibet to restore a sacred object to a monastery, the Doctor (Patrick Troughton), Jamie and Victoria must deal with a disembodied intelligence that has kept the temple's high lama in it's thrall for centuries. This animated version of the largely missing 1967 story features the original audio and the surviving second episode in live-action. 150 min. Standard; Soundtrack: English.