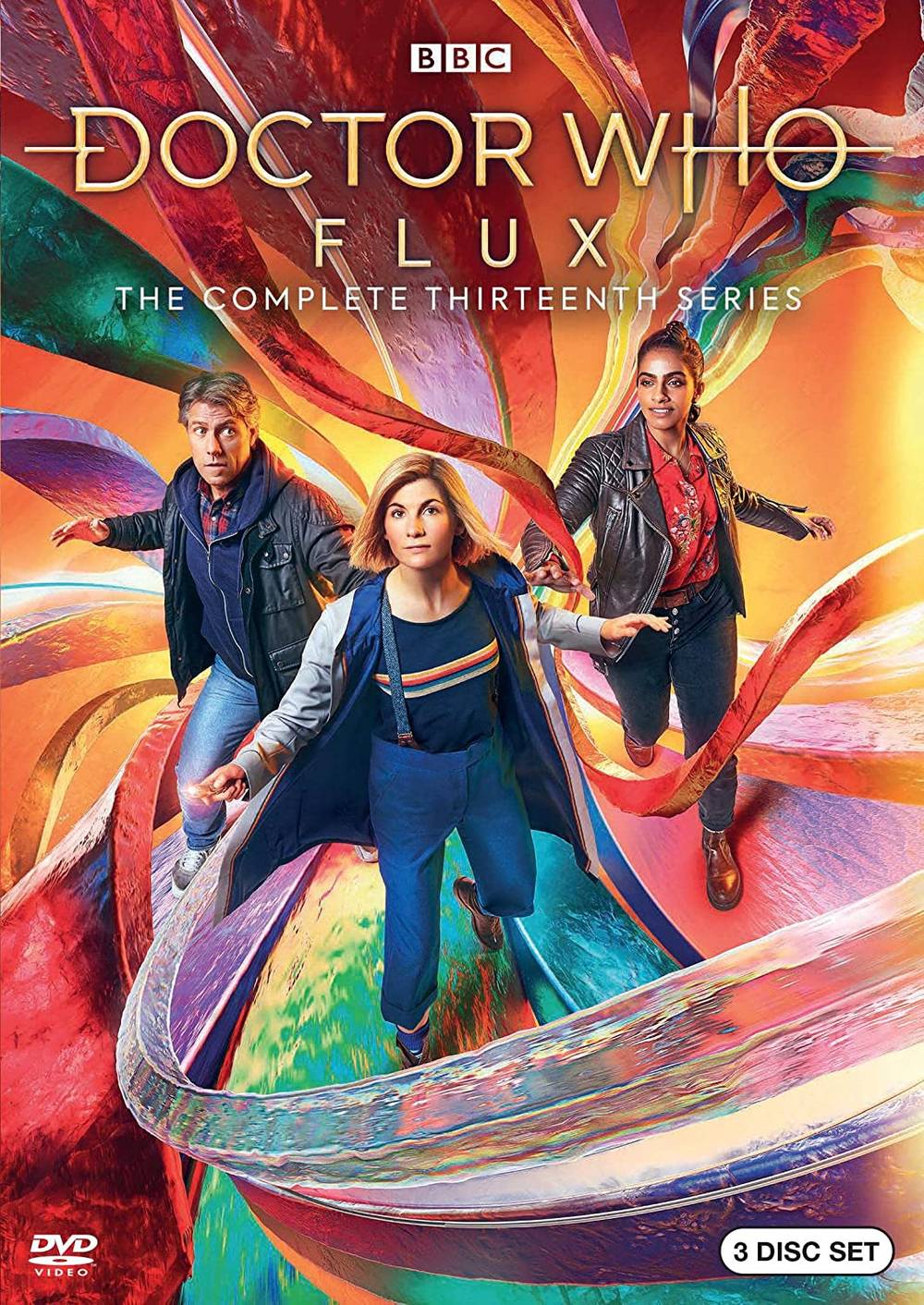 The enigmatic time-traveller from Gallifrey returns in this all-new sci-fi series from producer Russell T. Davies. Step back inside the TARDIS with the Doctor (played successively by Christopher Eccleston, David Tennant, Matt Smith, Peter Capaldi, and Jodie Whittaker) as he continues his adventures through space and time, facing a host of new enemies as well as such longtime foes as the robotic, zombie-like Autons and the dreaded Daleks. Billie Piper, Freema Agyeman, Catherine Tate, Karen Gillan co-star. Jodie Whittaker stars. 6 episodes on 4 discs. 5 hrs. Widescreen; Soundtrack: English.