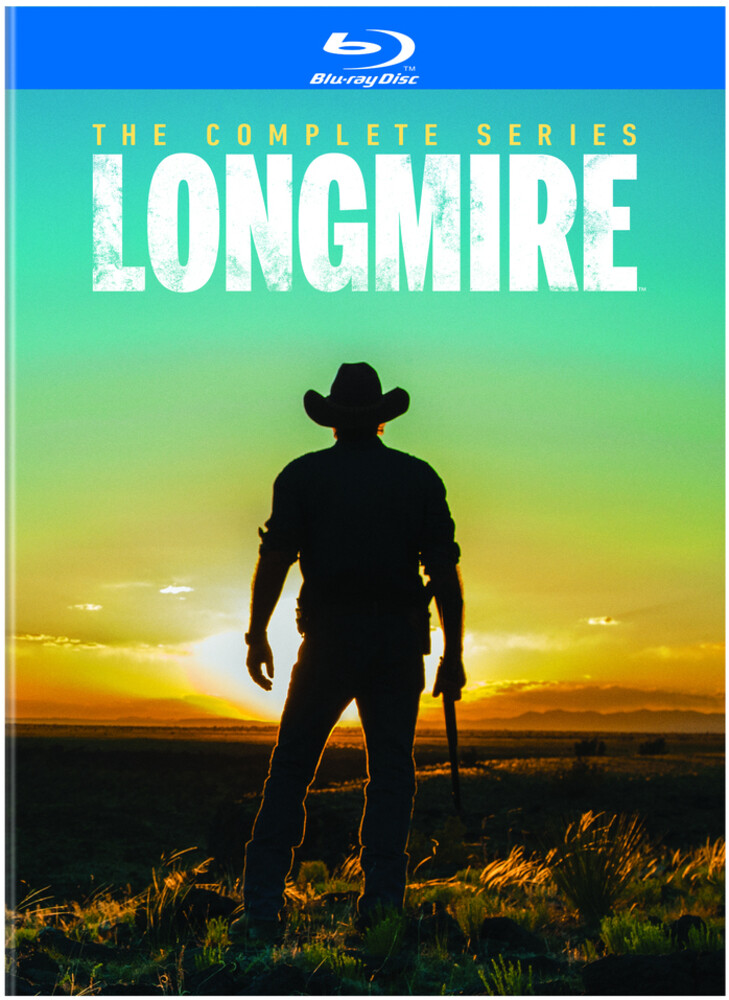 Based on the Walt Longmire mystery novels by Craig Johnson, Longmire stars Australian actor Robert Taylor as Walt Longmire, the dedicated and unflappable sheriff of Absaroka County, Wyoming. A man in psychic repair after the murder of his wife, Longmire buries his loss behind a brave face and dry wit. At the urging of his daughter, Cady (Cassidy Freeman), and close friend and confidant Henry Standing Bear (Lou Diamond Phillips), he sets out to rebuild his personal and professional life one step at a time. But with his county in turmoil, Sheriff Longmire relies on his loyal deputies Vic Moretti (Katee Sackhoff), Branch Connally (Bailey Chase) and the Ferg (Adam Bartley). At the end of the day, it's Longmire's job to keep the peace in Big Sky Country in this contemporary crime thriller.