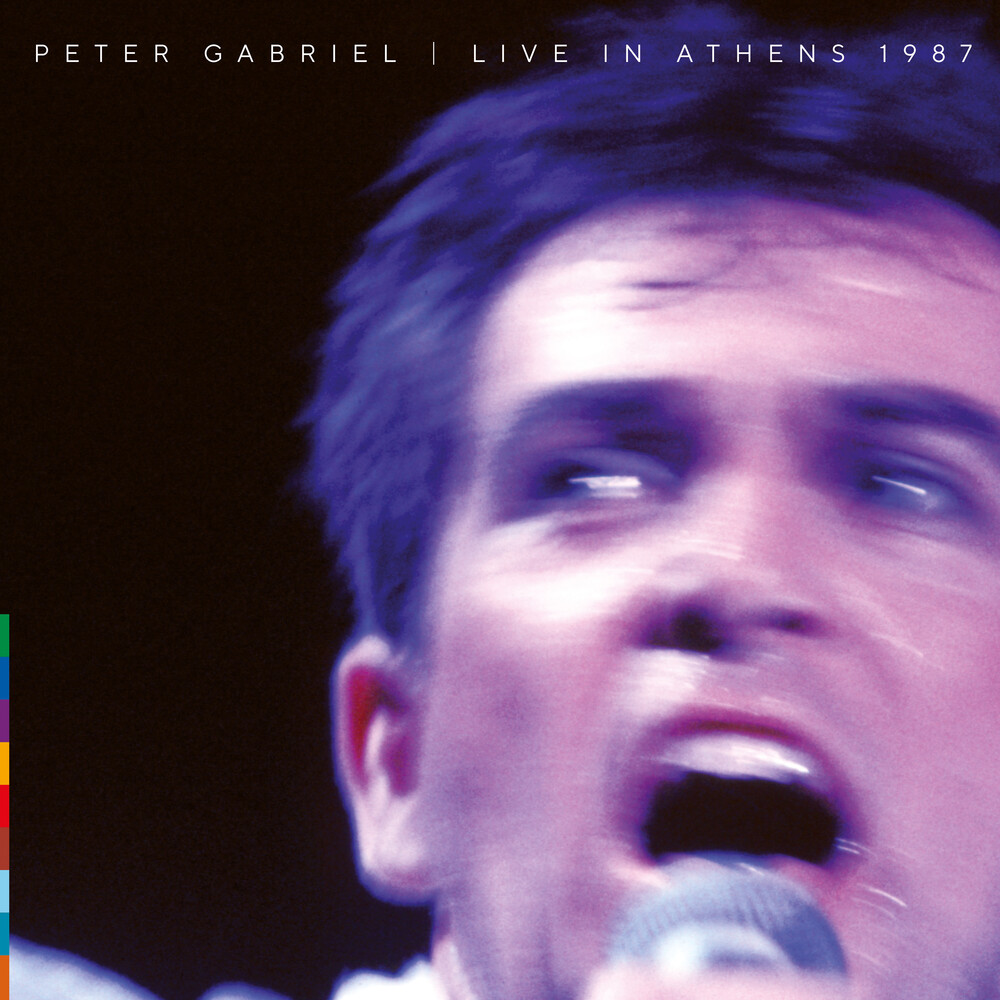 A warm autumnal evening in southern Europe. An open-air theatre cut into a hill, the lights of a capital city twinkling beneath. Five musicians take to the stage, five musicians at the peak of their game. A few thousand acolytes approvingly roar at their arrival. Ear-to-ear smiles are visible in every direction, both in the crowd and onstage. This is the last night of a tour. A long tour. A very long tour.

We are in Athens and it’s October 1987. More significantly, it’s the climax of Peter Gabriel’s This Way Up tour, an endeavour that kicked off nearly 12 long months previously, tens and tens of thousands of miles ago. And to mark the significance of the occasion, an extensive film crew has assembled, keen to document the last days of this monumental trek. Over many, many months, this jolly caravan has travelled throughout North America and Europe, from Buffalo to Bologna, Milwaukee to Munich, Toronto to Toulouse. It’s nearly all over. And here in the Greek capital – with this film crew poised in their vantage points, aiming their various cameras at these five men – the occasion will be preserved for eternity.