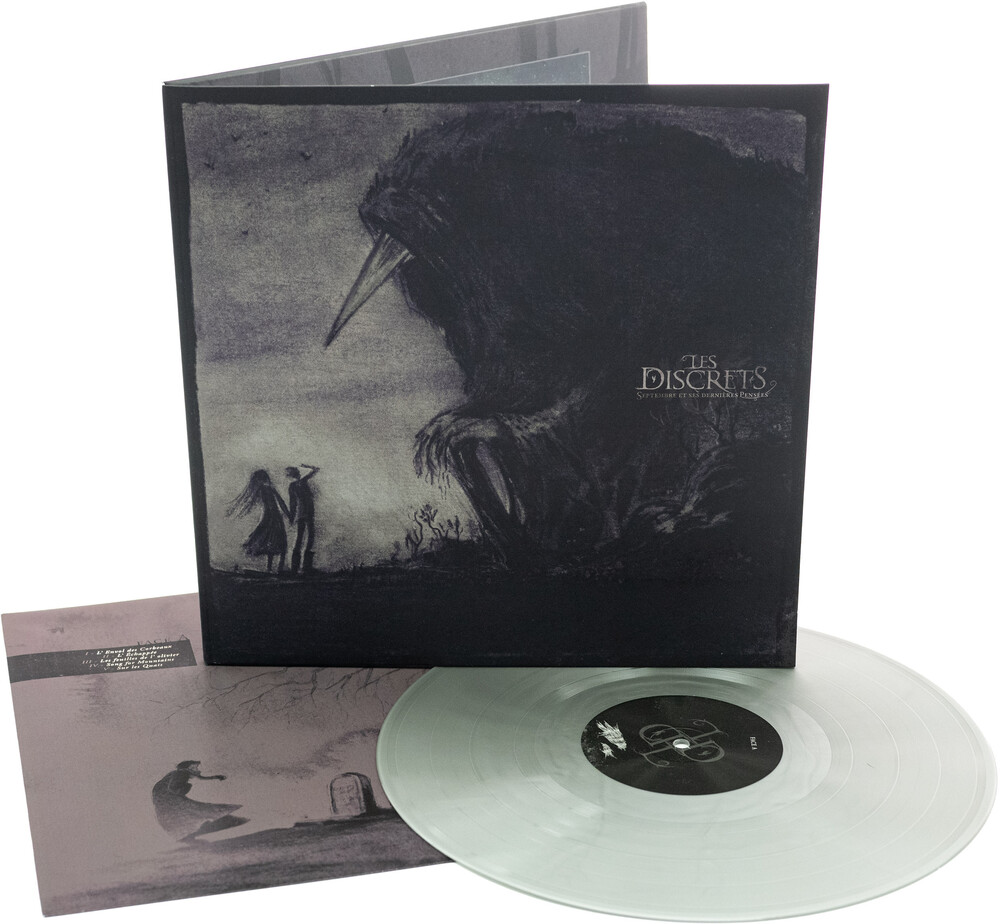 With their debut "Septembre Et Ses Dernieres Pensees" ("The Final Thoughts of September"), Fursy Teyssier and Les Discrets have created an ambitious concept album on the trinity of nature, love, and death right at the beginning of their career. In the last few years, the French art scene had quite a few surprises in store. In the wake of exceptional bands such as Alcest and Amesoeurs, a new project proceeds to do away with France's position as exotic outsider. Originating from the same set as the above-mentioned artists, Les Discrets - the solo project of enterprising musician, filmmaker, and painter Fursy Teyssier - continues their tradition. With his debut album "Septembre et ses dernieres pensees," he has created a captivating achievement far beyond a purely musical framework - a fusion of music, film, and painting that results in an oft-attempted, but seldom achieved total work of art. Conceptually dedicated to the trinity of nature, love, and death, even the title of the album ("The Final Thoughts of September") merges with the predominant undertones. In tracks filled with thoughts of sadness and devotion such as the painfully beautiful "Chanson d'automne," the French vocals sound restrained and nearly sacral, and the guitars in "Effet de nuit" paint a misty picture of the nightside of nature. Les Discrets weave folkloristic motifs and dabs of post rock into their music in an equally fragile way, but in the end, they are only bound to themselves and to the artistic expression of this profound album. "Septembre et ses dernieres pensees" marks a brilliant start for this young project, a piece of art full of evocative power and ruminant depth that breaks fresh ground by combining music with other forms of art.